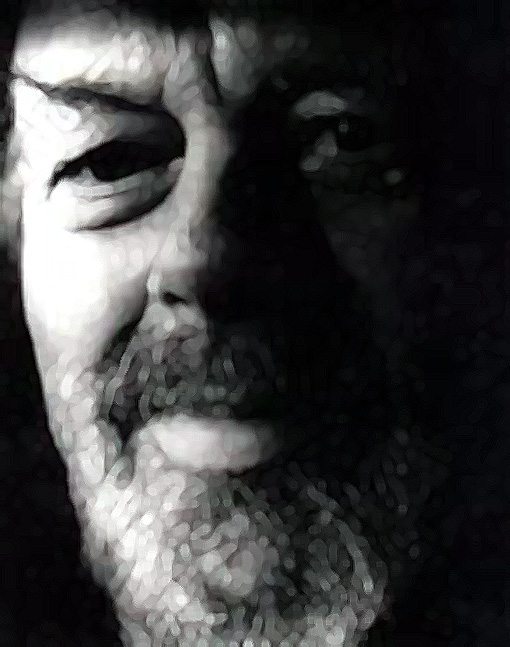 Bought a dinghy and learned to sail. Then a sloop, freighting and fishing… skippered for Burl Ives… took over yacht in Miami… returned to England… left for Majorca…Dec 1961… smuggling run to Algiers during war, cargo one man… Supplemented income by smuggling money from England for Brit living abroad…1962… took over staysail schooner, working Balearics and wintered yacht in Ibiza…spent time in Bilboa and Madrid…Sailed to Italy, left Autumn 1963…wintered Madrid…1964…bought sloop and summered Burnham-on-Crouch…1965…took job as captain of ketch built in Holland and sailed her to Lisbon…met Count of Barcelona and his son (now King of Spain). Wintered in Gibraltar and Tangiers, then to Cadiz and Seville…back to Lisbon where did several ocean races with Count of Barcelona…quit job with ketch and sailed with Count for England…1966 Autumn…sailed own sloop to Bordeaux and via Canal du Midi to Toulouse…left for Denmark to convert a working trading schooner to a yacht…

1967…sailed same to Malta to effect conversion…did a delivery to Greece (minus keel)…August 1968 quit job and returned Spain…then France to pick up own sloop…lost it off Spanish coast, wandered round Andalucia, returned London courtesy of consular services…back to Malta to do honeymoon charter for couple, sailing to Tunisia via Lampedusa…1969…employed as consultant by Forte’s International Hotels on projects in Sardinia and Greece…left for Ecuador for job as consultant Tourist Investments S.A…9 months organizing marlin fishing fleet, Punta Carnero…left for Peru under threat of charge of Piracy, consultancy work on Manu River project, others in Brazil and Panama…1971…England and then Grand Canary, where scratched a living as a photographer…

they asked the old man

is a small but growing publishing business, based in the North of England and near where I live, and is already attracting some really fine British and international writers. It is edited by Shane Rhodes. My previous, sizeable collection was published by a London based house, Chatto & Windus (very prestigious), but I found it much easier to deal with someone local and with whom I could meet and discuss things over a pint. There are some disadvantages in choosing a smaller publisher, mainly that you doesn’t get the review coverage in the national press and it won’t be stocked in bookshops all over the country. On the plus side, the big houses nowadays will pulp a book after a year or two unless it’s a major seller, whereas a small house will give it time. The other big plus is that I can do what I like in republishing anything from the book as I hold all the rights, but with the other I have to get their permission. Also, most of the publishers are overloaded with poetry offerings and have a long waiting list, so I jumped at the chance to get this one published while I was still breathing. Hope the same applies with the next one…Milner Place in an interview with SubtleTea.com which can be read here…

0 Replies to “milner place | they asked the old man”