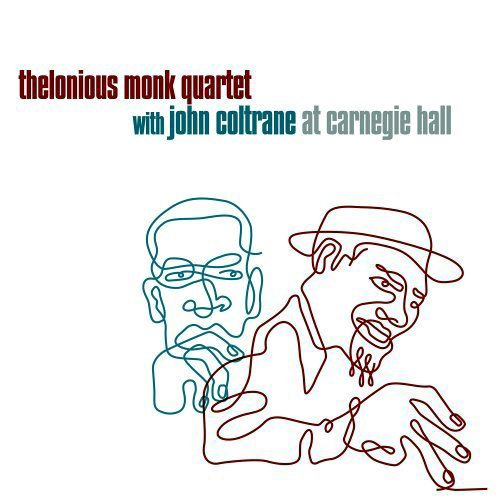 Well, I’m home on my 49th birthday, after a movie, champagne, & loving, up late, still drinking champagne & listening to Monk & Coltrane’s new CD that Vivian gave me. It’s a new CD, but it was recorded in 1957, my birth year, and I’m listening to “Monk’s Mood” and it sounds pretty much like my mood, a little down about life, the planet, and human bones in general, but still trying to keep a hopeful spark alive at the core.

This is a year things might really change for the better— even some conservative libertarians are upset with Bush’s NSA spying without court warrants, and now the Bush gang is playing defense by playing offense & going after the whistleblowers. Even conservative Americans have sympathy for a courageous whistleblower. And now the 2nd song on the CD is “Evidence,” as if there isn’t already more than enough. Yeah, the ice caps are melting, ocean waters rising, & it looks like we’re up a shit’s creek that’s growing warmer & more bacterial. There are a lot more boats than there were in Noah’s time, and I wonder if a submarine can handle a biblically proportioned flood.

Now, we’ve moved into a song called “Nutty” and that’s about as good a description of the Bush-Cheney-Rumsfeld crew as we’re likely to find. Hey, is history repeating itself, or did Monk and Coltrane expect us to uncover this recording almost fifty years later? The movie Vivian and I watched tonight was “Grizzley Man,” about a guy so enthusiastic to protect bears that he decided foolishly to live among them and almost dare them to attack. That sounds a bit like life amidst the poetry scene. Maybe wolves. Ah, where is Allen Ginsberg’s sane voice and presence at this planet’s crazy moment? Put in perspective, I guess Bush’s wars aren’t killing as many as most of the big wars of the 20th century, in fact it seems like his thinking that this war on a relatively small stateless terrorist group is the equivalent of World War II is one of the many reasons his tactics and strategies have been insane. But yet, with technology’s growing lethality, somehow it seems like out-of-control violence is as threatening as ever, as if spying on Americans is closer to Orwell’s 1984 than it would seem in a more ecological landscape.

And Bush’s obsession makes him seem like he’s been dropped into the White House from another planet, by a space ship certainly not made from human skin & bones. In the end, he’s probably far less dangerous than the last century’s craziest world leaders. Isn’t he? I still think he needs to be impeached—for the illegal spying and an illegal and unwarranted war that has killed over 100,000 Iraqis and over 2,000 American soldiers and that has saturated the Iraqi soil with enough depleted uranium to keep the cancer and birth defects coming for decades, if global warming doesn’t kill us all first.

The other day I found out REM’s Michael Stipe and I have the same birthday. He’s gotten a lot further in the art world than I have, but I still have most of my hair. I’ve got a bad back, get depressed sometimes during the holiday season & around my birthday, so on this my 49th birthday I ask my hair not to desert me! Thankfully, Vivian hasn’t deserted me yet, just fell asleep earlier than me in other room. The tune playing now is called “Epistrophy.” Is that a real word or a Monk word? The applause in this live recording is astonishing. I mostly try to stay away from needing too much approval, which I know is a Buddhist trap. Let go of attachments, I’ve heard the Dalai Lama say, though he certainly gets plenty of applause. Maybe for my 50th birthday, I’ll try to organize my first birthday party in about three decades, I’ll make it a benefit for one of my favorite activist or media watchdog groups. Even if nobody shows up, maybe we could make a recording that someone will find in a flea market fifty years later?

from Big Hammer No. 11 Iniquity Press / Vendetta Books.  If you are interested in this issue please click here… 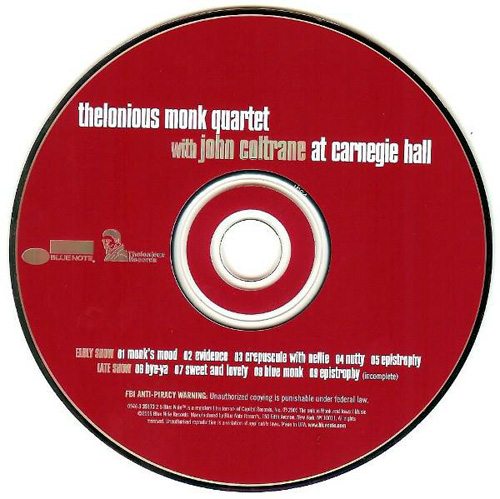