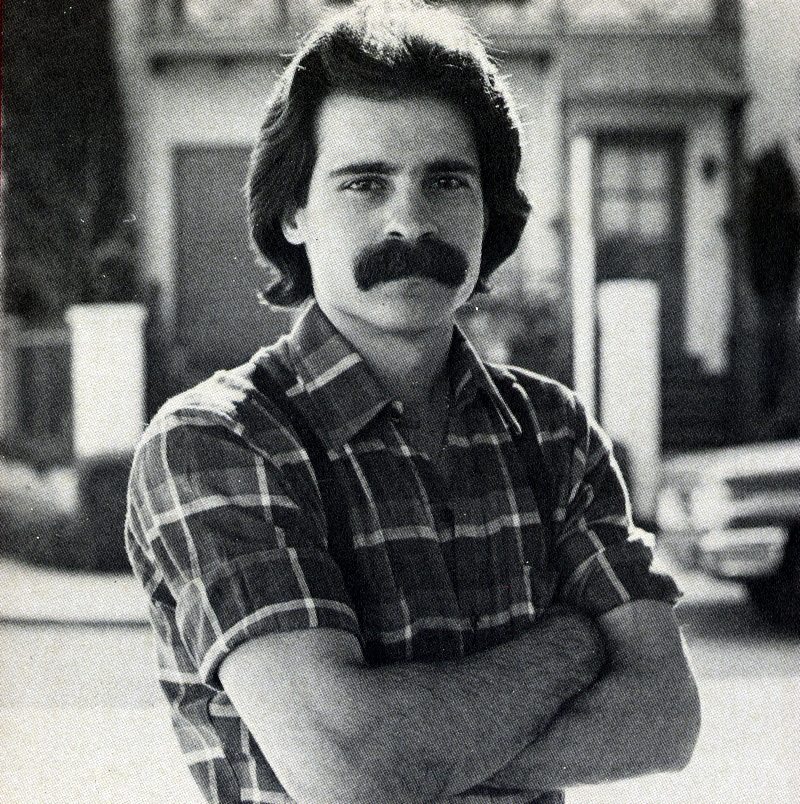 is a poet and satirist. His work has appeared in numerous publications and media outlets since 1971, including The New York Quarterly, Poetry Now, Heavy Bear, Abbey, The Realist, Free Lunch, The Wormwood Review, Vagabond, Mother Jones, Punch (London), Krokodil (Moscow) and National Public Radio and Saturday Night Live. He is the author of several poetry books and chapbooks, among them: Beneath the Smoke Rings, Driving to Reno with Freud, and Commercial Break. He is also co-author of the novella, The One Minute President (with Elio Ligi), a political satire. 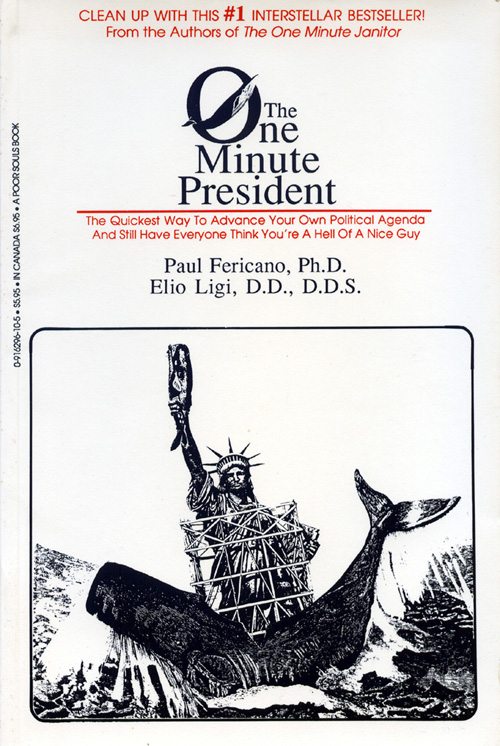 In 1976 Fericano created the mock-literary movement, Stoogism, prompting Alien Ginsberg to call it “the only movement with a punchline.” The following year he edited and published Stoogism Anthology, a collection of satiric poems by more than 45 poets. In 1978 his poem The Three Stooges at a Hollywood Party, from his book, Loading the Revolver with Real Bullets (Second Coming Press), provoked outrage in the California senate when some argued the poem libeled actors John Wayne, Stuart Whitman and Glen Campbell. His book was eventally cited as a reason to deny Jane Fonda’s appointment to the California Arts Council.

With fellow poet Elio Ligi he co-founded in 1980 the first parody news syndicate, Yossarian Universal News Service / YUNews (www.yunews.com). Positioning itself to the extreme left of the Reagan administration, YUNews Service offered its press card for sale to anyone who applied for one and issued a subscription quarterly Briefbook of unbylined parody news stories focusing on political and social issues. Dozens of media outlets (mostly independent weekies and college newspapers), published YU stories which the Los Angeles Times dubbed “unbelievable news for unbelievable times.” Two of its early subscribers and press card holders were Paul Krassner, editor of The Realist, and Herb Sargent, head writer for Saturday Night Live. A pioneer of parody journalism, YU helped usher in the era of “fake news” and was a forerunner to The Onion, The Daily Show and The Colbert Report. 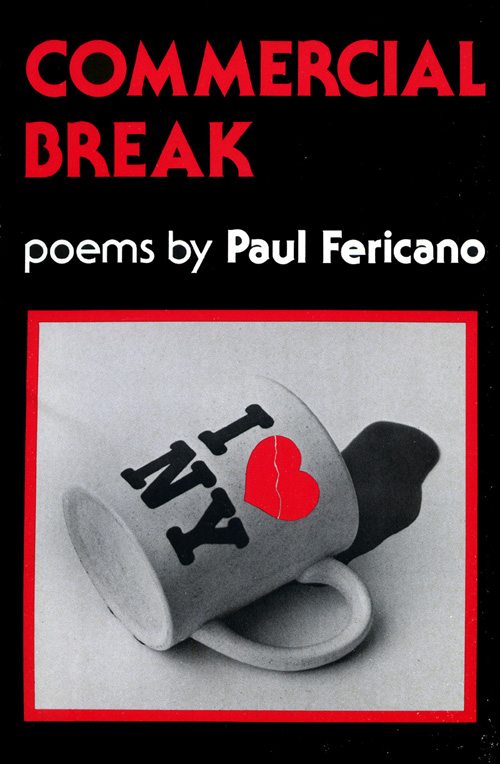 As a commentary on the absurdity of competitive literary awards, Fericano perpetrated a successful hoax on the literary community in 1982. Specifically targeting Poets & Writers, Inc. of New York, he awarded the fictitious “Howitzer Prize” to his own poem, Sinatra, Sinatra. Before exposing the hoax himself, nearly 500 writers and publishers would request applications for the 1983 prize from the bogus Howitzer Prize Committee in Sausalito, California, prompting Charles Bukowski to call the Howitzer Prize episode “ass boggling.” 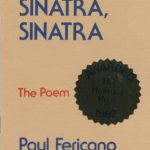 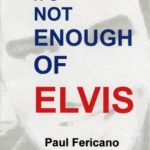 In 2001, he wrote a weekly column of YUNews Service dispatches chronicling George W. Bush’s first year in office which were emailed every Friday afternoon to thousands of individuals and media outlets worldwide. A manuscript of these dispatches, 2001: The Year of the Lunkhead: Bush’s Artificial Brain Implant, the War on Terror, and Other Fake News Stories from a Year We Can’t Forget, is currently seeking a publisher. 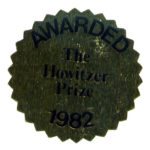 Paul Fericano was born in 1951 in San Francisco’s Bayview/Hunter’s Point district and raised in the Visitacion Valley neighborhood. He is the Executive Director of Instruments of Peace / SafeNet, a non-profit group that focuses on reconciliation and healing issues regarding clergy sexual abuse, (www.mysafenet.org) 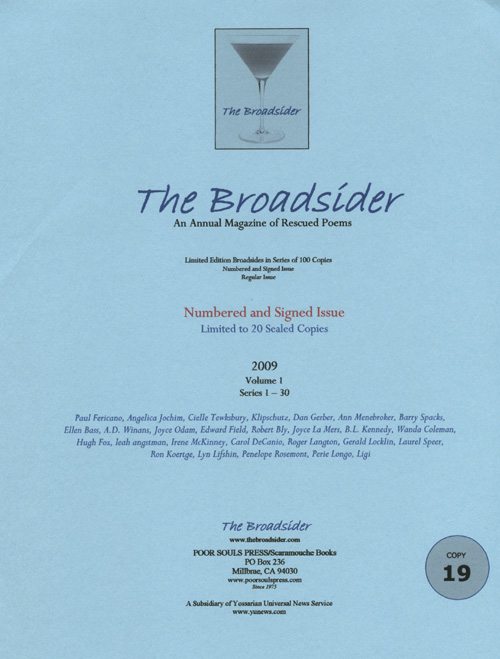 An Annual Magazine of Rescued Poems

The Broadsider is a unique annual magazine of limited edition, numbered and signed poetry broadsides. The editors choose previously published poems only and publish the individual broadsides from January thru November of each year. In December, a limited number of complete sets of all broadsides are compiled into two issues and offered for sale: a Limited Edition Issue (numbered and signed), and a Regular Issue (unsigned). Each issue contains a minimum of 15 or a maximum of 30 series broadsides. The Broadsider uses 2-3 color inks and is printed on various 65# acid-free, color cover stock. An appropriate graphic complements the text. For the Limited Edition Issue, only 100 numbered and signed copies are printed. Poets selected for each volume receive half the print run of their respective broadside as payment (numbered and signed copies 1 – 50).

Inclusion in The Broadsider is by invitation. We rely on an extensive library of small press books and literary magazines to make our selections. We also peruse hundreds of current poetry books, chapbooks, anthologies, journals, blogs and webzines each year.

We invite you to visit The Broadsider online at www.thebroadsider.com. A photo of each poet signing his/her broadside appears alongside each Regular Issue series. 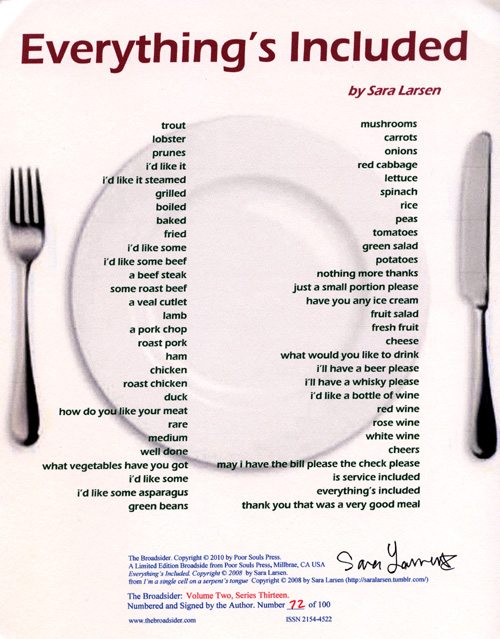 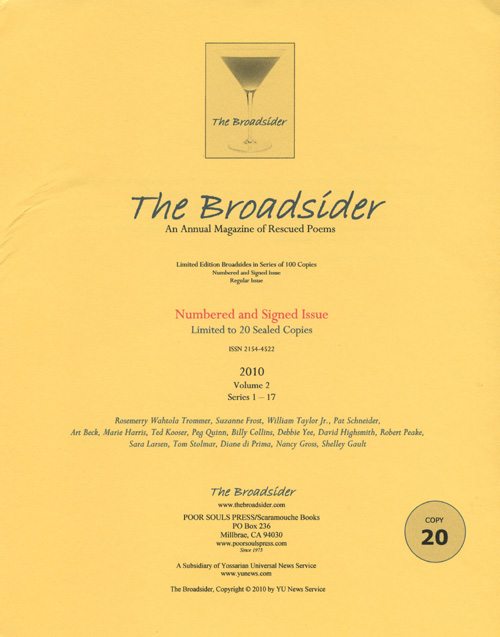 San Francisco native Paul Fericano (born January 16, 1951) is a U.S. poet, writer, and satirist. For more than thirty years his stand-up poetry and controversial satires have been brought to the public’s attention mostly through the dedicated efforts of independent publishers and a loyal group of readers.

From 1974 to 2005 he was editor/publisher of Scarecrow Books and Poor Souls Press. In 1976 he launched the mock movement, “Stoogism,” satirizing the pretensions of all literary schools. Ironically, “Stoogism” was later embraced by other poets and writers, including Allen Ginsberg, Elio Ligi, Joyce Odam, Peter Cherches, Charles Bukowski, A. D. Winans, Ronald Koertge, Richard Grayson, Ann Menebroker, Don Skiles and Gerald Locklin. In 1977 Fericano edited Stoogism Anthology, both a rare colflection of satiric work by 47 writers, and a unique poetry and film tribute to The Three Stooges comedy team.

In 1978, one of his poems, The Three Stooges at a Hollywood Party, from his book, Loading the Revolver with Real Bullets, provoked outrage in some Republican members of the California State legislature who claimed the poem libeled actor John Wayne. The book was funded in part by a state arts grant and lawmakers used this as a reason for denying Jane Fonda’s appointment at the time to the California Arts Council.

In 1982, as a commentary on the absurd nature of all competitive awards, Fericano perpetrated a successful hoax on the literary community, specifically Poets & Writers, Inc. of New York, when he awarded his own poem, Sinatra, Sinatra, the fictitious “Howitzer Prize.” Nearly 500 writers and publishers requested applications from the bogus Howitzer Prize Committee for the 1983 prize before the author exposed the hoax.

During George W. Bush’s first year in office in 2001, Fericano chronicled the president’s lies and blunders in weekly YU News Service dispatches emailed to thousands of subscribers all over the world. Three days after 9/11 he identified Bush’s crusade against terrorism as his “re-election campaign war.” In 2002-2003, at the height of the president’s popularity, a collection of these stories, I, Terrorist: Dispatches from the Front, was rejected by more than 20 U.S. book agents and publishers.

Fericano continues to use YU News Service as a vehicle for his social and political satires, and since June 2004 he’s been writing and performing for radio (The One Minute News Hour) with fellow satirist and broadcaster Mike Amatori. 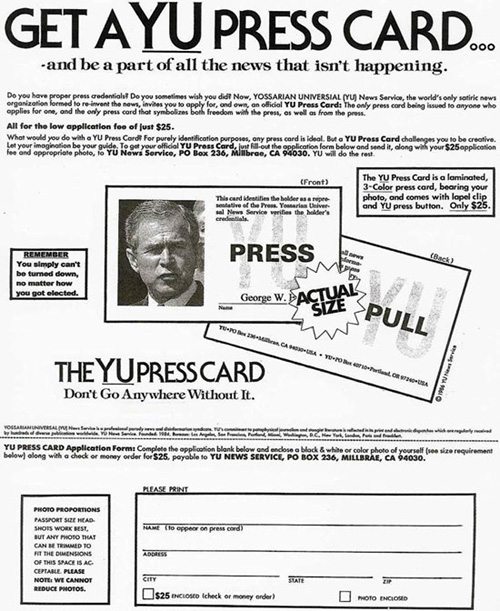 Books and Publications by Paul Fericano 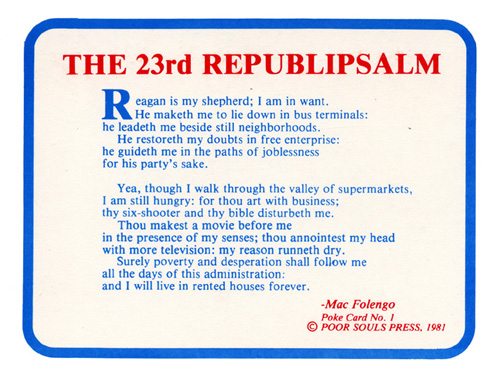