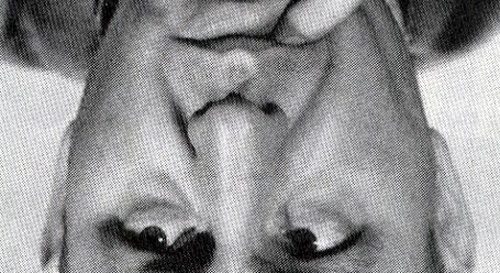 The director yells cut and everyone on the set
is relieved to feel the weight of the day lifted
like a dark comedy of unscripted errors,
no one more thankful than Curly Howard
who retreats to his trailer for a quick smoke and a drink
or two, rubbing as he goes his shaved cueball head
where once the hair grew so thick
he actually appeared handsome to women
who fought to run their fingers through it.

He’s reminded now of the sacrifices he’s made,
the punishment he endures at the onscreen hands
of his older brother, Moe, who lovingly calls him Babe,
the mixed emotions he feels with each conk on the head,
each slap of the face or fingers poked in bewildered eyes
and all the bricks and bottles and picks and shovels
and falling pianos and entire buildings collapsing
down around him in heaps of low brow humor and pain
can’t hide the desperation of his clownish art,
the dreariness of midnight in his laughter.

Sitting alone the alcohol convinces him otherwise
and he imagines himself a student of serious literature,
finding wisdom in the works of Edgar Allan Poe
reading tales of unspeakable horrors befalling others,
grateful for this small refuge of scholarly insight,
and he commits to memory poems of young love dying,
mourning loss in a small room, much like this one,
childlike and powerless to rescue the slipping away,
the black doom of wings waiting above the door,
and he reads, rocks, repeats the line
quoth the raven, ‘nevermoe’, over and over again
until he knows it to be absolutely true. 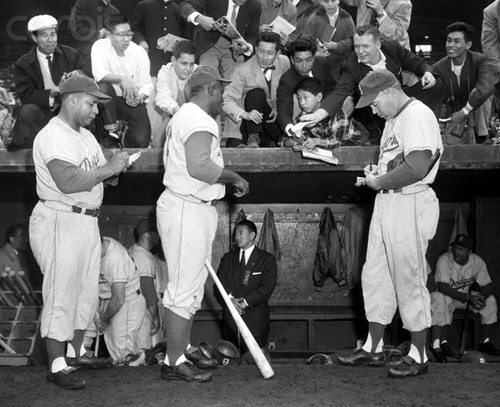 What kind of message is a boy sending when sometimes he
lets himself be kissed and sometimes he doesn’t?

There’s this one boy I really like who I’ve been out with several
times, including an overnight camping trip with our Church group.

The problem is I don’t know if he cares for me in that special way.
I can’t tell if he’s really being friendly or if he’s just pretending.

Sometimes he acts excited and other times he just sits there.
Once he even said my breath smelled and it really hurt my feelings.

Someone told me that if you really want to get a boy to like you
you have to share his interests and buy him things he enjoys.

Since he likes baseball I bought him a glove and a ball and several packs of baseball cards. But all he ever does is chew the gum and talk about Duke Snider. Today he actually ran the other way when he saw me coming. How do you get a boy to like you?

PS: Who is Duke Snider?

IN THE TOWN OF LOST AND FOUND

It’s mostly about those of us

who alternately know and don’t know
who we are or who anyone else is;

who suddenly find we are living together
in the same house, sort of;

who try to make sense, by and large,
of everything that’s happening, so to speak;

who try not to kill each other,
including ourselves, much of the time;

mostly, that is, or so it seems. 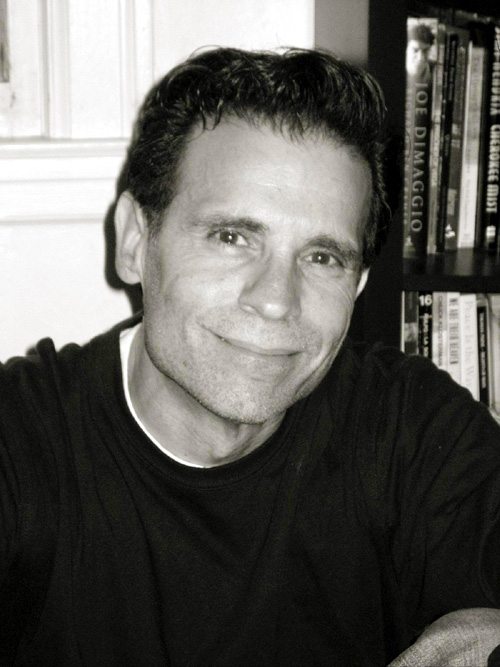 Much more on Paul Fericano can be found by clicking here…