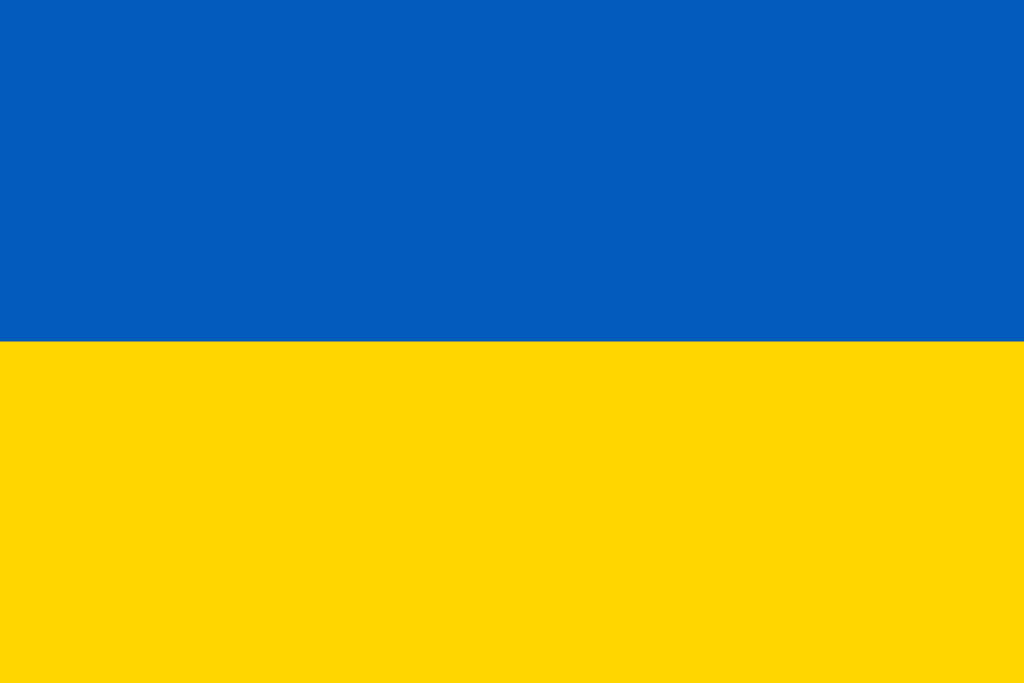 Russians hold up banners against the war, face dangerous repurcusions from the balding autocrat and his officials. Perhaps for the first time many of us feel a heart bond with the real Russia. After all, can we forget Kent State and flowers in rifles before the shooting started or protesters with the Chicago Seven beat by hooded cops. Old people sit in Ukraine unable to run. Families are killed and have no food. Nothing compared to our lame duck’s urging, STORM THE CAPITOL, chants to kill Pence and Speaker of the House and no troops sent this time to protect from a mob carrying weapons and breaking in doors. Trump is mute in our home of the free. Now arms are joined in unity everywhere against another man who would be king.