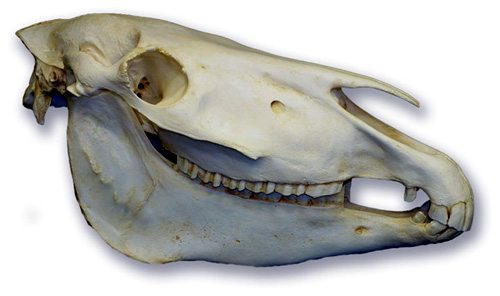 I guess when they found him–our young, wild mustang–
his beautiful bones propped up against a thatch of salt cedar,
his legs buried, deep as taproots, into the baked, cracking earth,
his head finally too heavy to keep up anymore,
the birds had long taken his big brown eyes,
the weather & the insects the rest…

They told me that the wind just howled out there,
whistled through those sun-bleached bones,
through that mouth, propped open just so,
they said it was something
you wouldn’t soon forget–

I wasn’t there for him.