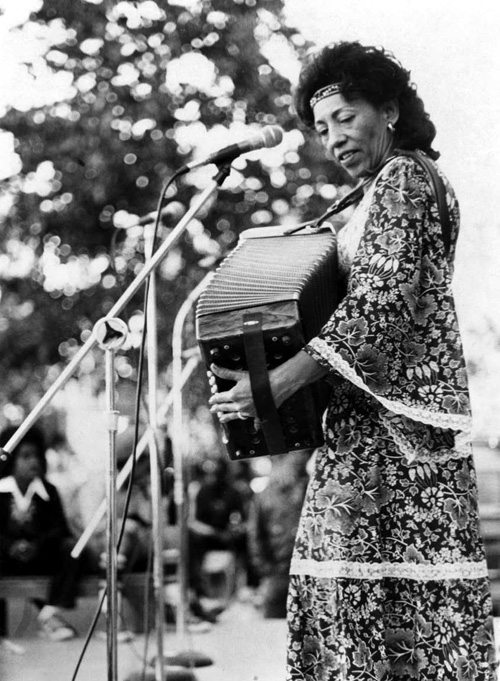 OH HOW SHE SINGS

She sings the lipstick
off the songs,
pealing from her is the red,
spreading passion and thirst
as it swims from her.

Her words reach
like branches of a great tree
up into spaces
of hot and cold
of love and hate
spilling onto the
flatness of the world.

No song is safe
from her sound
as she grasps the soul of it
with thieving power,
claiming her legacy. 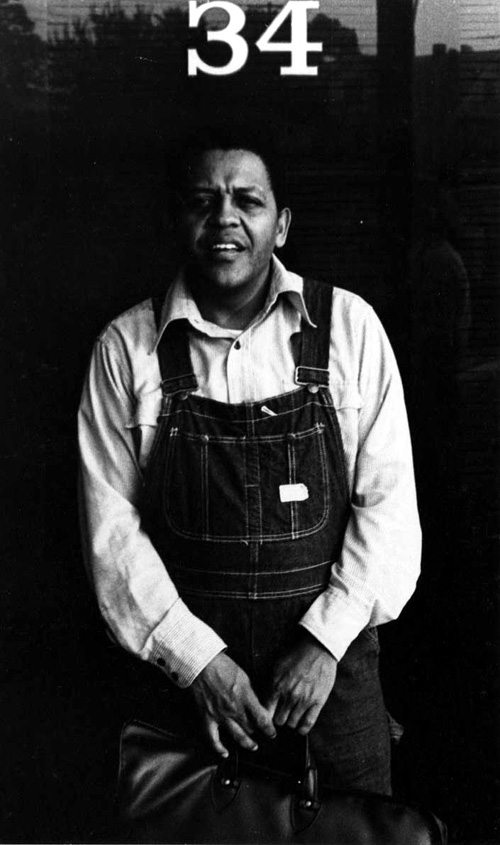 A world cries. Held by the ears. Once
let lose it bites the hands of repression. 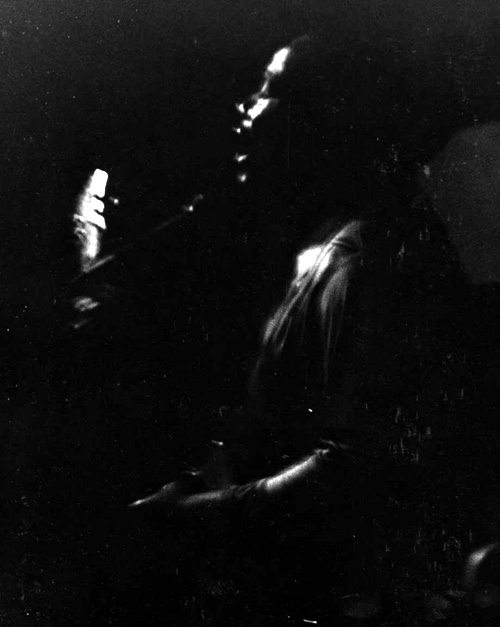 Heavy trucks kick up
dust and dirt. His shoes create
passion on a black highway.
Thinking lips pour the river of
dreams; coffee dark, bitter on the
bottom.

served as a med-tech at MacDill AFB in Tampa Florida for three in half years during the Vietnam era. While stationed at MacDill he attended evening classes through the University of Tampa. When discharged he began studies at the University of South Florida attaining his Associate and Bachelor degrees. In 1977, Dr. Singer attained his doctorate in chiropractic from Logan College of Chiropractic, St. Louis, Missouri. Dr, Singer has served on Legislative and Practice Management committees for the American Chiropractic Association, lecturing at a number of chiropractic colleges in the United States, Canada and Australia, and has authored over 50 articles pertaining to chiropractic management and legal guidelines for associates. He has maintained a solo practice for the past 33 years. He has four children; Abigail 29, Caleb 27 (an Army Captain and Airborne Ranger, Andrew 25 and Philip 22.