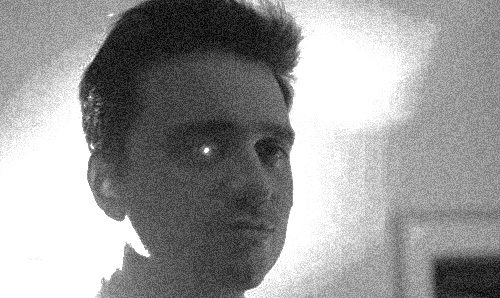 A sophisticated movie critic named Stanley was so dedicated to his work that he paid a team of surgeons to transplant a video projector into his head so he could both show films to an audience and provide a running critical commentary. When the surgery was complete, he was installed in an elite downtown venue. Stanley was living a film critic’s dream.

Unfortunately, the medical science used on Stanley was imperfect. The projected image froze when he ran out of memory. And the memory gap created problems during his running commentary, when he would forget at times what he was saying. His audiences found his unreliability annoying. Worse, his reviewing style gradually became passé. Stanley’s audience looked, laughed, and left.

Eventually he was tossed out of the theatre. Then his contract for a newspaper column was not renewed. Soon his movie critiques appeared only on placemats in restaurants. Eventually he found a good position at a small but prestigious University, where he became an Assistant Lecturer of Cinema and Audio Visual Application. But he failed at academic politics and did not get tenure.

After a few years he finally found a permanent position as the First Entertainment Associate at a resort for teenagers. He had to meet popular demand by showing dreadful movies about summer camps infested with killers of teens. Stanley despised those films, and his critic’s wit was largely lost on his audiences–but at least he could still tell himself that he was living his dream. 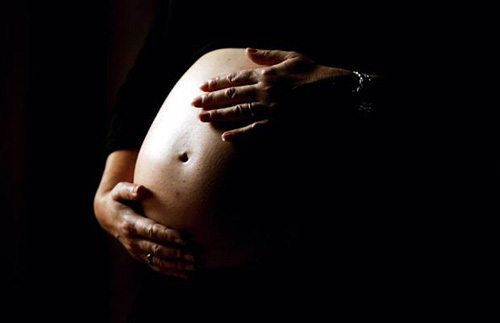 When Harold was born he did not like what he saw of life on the outside. It was cold, filled with unpleasant sounds, and looked like just about everything could be painful. So he asked his mother if he could return back inside her.

Harold’s mother was a highly qualified mediator. She wanted to deny him but that would be rejecting her own child at birth; furthermore, she could not deny ownership of aspects of the situation. So she let him back in, deciding to draw on her extensive professional experience to help them both adjust.

However, Harold was not interested in adjusting. Once inside, he had every reason to stay and none to leave: it was safe, warm and nurturing. His mother was reluctant to pressure him to go out in the world, given the boundaries which she had helped establish.

Space problems were common during his early childhood, given he had all the usual toys. As there was only so much room, there was no place for siblings, but his mother did not mind that too much as she felt she already had enough on her hands. Family friends spoke quietly about strains on the marriage, but Harold’s father was a remarkably patient man.

Time went by. Soon Harold was about to turn twenty-one. His mother, ever the professional, had planned for the moment: “I love you very much,” she told him after he blew out the candles on the birthday cake, “but isn’t it time you went out on your own and started seeing other people?”

Harold continued to be reluctant, but she insisted. They talked through their situation in regular sessions mediated by one of her colleagues. Eventually Harold built up the confidence to go outside and, after a whirlwind courtship, found the girl of his dreams.

After the marriage ceremony there were some difficulties when Harold and his new bride Sylvia first moved in. There was nowhere for her furniture. But eventually they all did settle down to live normal lives, except perhaps for Harold’s mother, who did not get around much anymore. 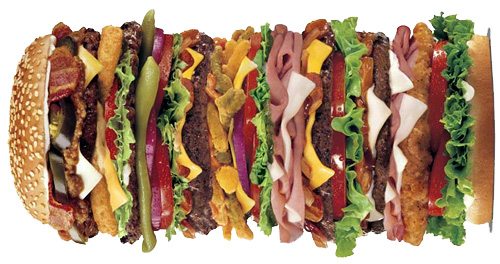 Once upon a time, a society made a religion of the Hamburger. Fast food restaurants became places of worship. Many people had heart attacks, strokes, more had stomach cancer or could not climb stairs without gasping. But they saw themselves as martyrs and would not give up their religion.

Political candidates ran on a pure beef platform, which the public ate up. Everyone prayed to The Hamburger to make their life better. Many found it profitable. Hamburgers became an enormous business. After work people drove to the nearest drive-through for a prayer dinner with onion rings.

The demand for burgers was so great it became increasingly difficult to obtain fresh meat. Vegetarians were considered heretics—one by one they began to disappear. Then, when they were gone, homeless people began to vanish. The burgers were chewier but those who kept eating did not mind. The new sources of meat were publicly named Human Resources, and soon every city developed its own Human Resources Department. Eating the homeless was supported by government, business and the church leaders because, as any fool could see, poverty was finally being eaten away.

The fools began to disappear next. 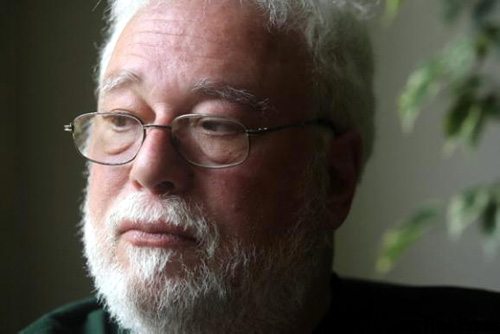