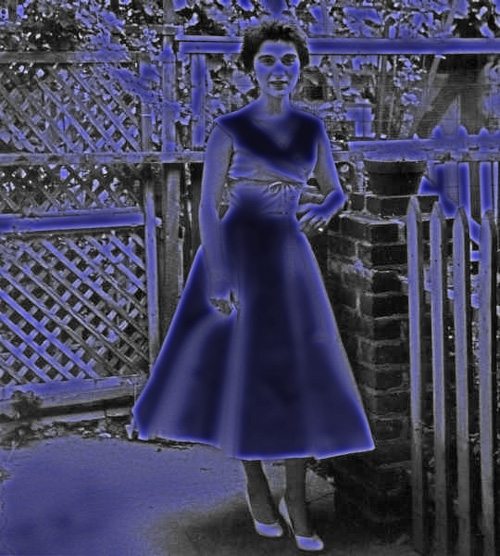 always look out for someone who cherishes books & then burns
them.

i first noticed the lack of outrage in the summer of 2004/the year the
Republicans & their balls of steel blew through nyc like a shark in water/
looking back over my shoulder, through the pinched elbow of time, i can
see it was merely a habit i had noticed, a conscious “putting-down” a fear
of “letting loose”/elements of souls not saved

they have pathologized everything that is normal.

mtv created our generation/a holocaust of chic-radical, violent, racist-
woman-hating, rape-loving, consciousness-lacking nation/gave a
generation of idiots who were weaned on Star Wars – cheapness & trash,
pimps & prostitutes, & Lexus-wet dreams & made sure they were dried
like corpses & believed in like rain

rage is of a past era/so we’re accused of “romanticizing” the human
error/of civil rights /cause we’d rather crack open the skull of a depraved
man who refuses to give his seat to a woman rather than call my black
brother a nigger/or my white sister a bitch/so we’re branded
“Dinosaurs” & my head aches & my teeth ache & i wonder where my
family is, was, could be…

you say you hate your landlord but you give him all your money/you say
you hate the war but you’re glad its bright & sunny/you won’t give to a
man without a job/but you’ll duly pay your taxes /so Uncle Sam can maim
and rob,

take out the morning trash

We have sewed the seeds of Kitty Genovese.