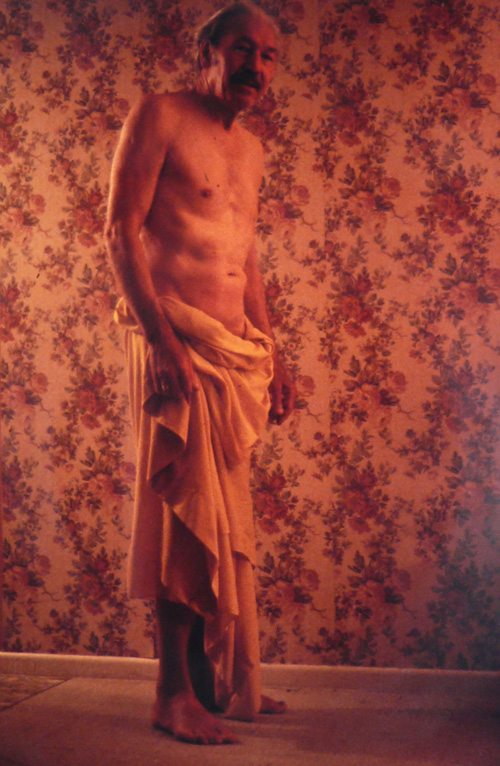 In Texas we got persimmons

This is what she said, standing in
water just at her breasts — those tiny

They are up there until the frost turns
them to sugar. I know, I said

What you got in Texas. Man
and boy I was Texan for three

Decades. This was at Llano Quemado
the Taos hot springs. Likely, the first

Time she was ever naked in front
of a stranger. Texas. Girls, girls

Some of them are girls forever, no matter
how they grow. The leaves are gone

She said. And they are sweet as sugar
— but you have to shake them down

Sun. And as far as the eye can see
it’s a wedding day. Not to a bride

To the earth’s birth. To birdsong
to the rainbow in a cloudless sky 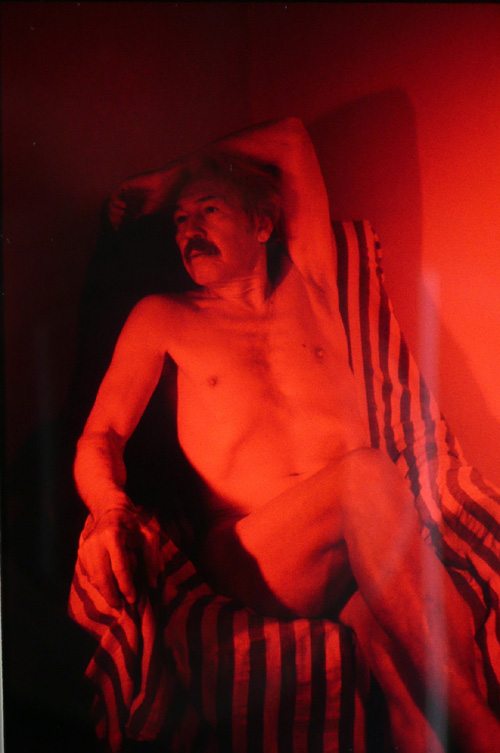 Imbedded in your genital pelt. You never
noticed, till he was sucked full

Of your blood, and began to hurt — that
loathsome thing black as a blueberry

Leeching upon your intimate self
I screwed him out, careful not to

Upon a rock — that I knew
my true feelings. Then I observed

For days that dark star, and questioned
myself, Am I not he

It’s not that she led me on

I was a fool for asking, where are we
going — we were gone. We?

I was there alone. I could tell you
the awe I felt, the vista and all

My wonder was a deeper wonder
why was I brought here

How will I seek a way
of turning back

If the gods were weeping it is for

Themselves they weep. How many
days did Noah prepare an ark

And provision it — with slugs
and bumblebees, diverse untoward

Creatures. And a few casks of old wine —
Has one of us yet 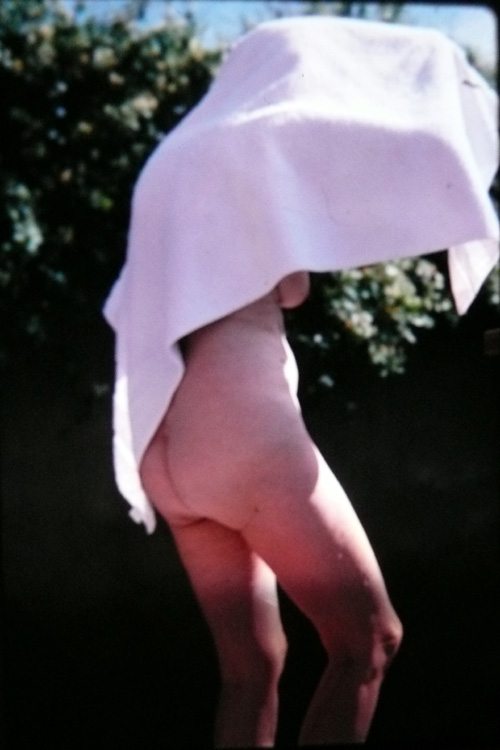 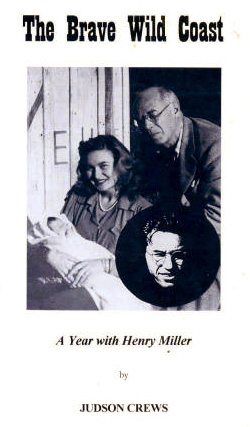 Crews was born and raised in El Paso, Texas, where he first opened his Motive Bookshop and issued his first Motive Press publications. In 1947 he moved both concerns to Taos, New Mexico. In addition to writing poetry, Crews’ activity in Taos over the next three decades included editing the poetry magazines Suck-egg Mule, The Deer and Dachshund and The Naked Ear (which published poetry by Robert Creeley, Stuart Z. Perkoff, Vincent Ferrini, Larry Eigner, LeRoi Jones, Jack Anderson and Diane Di Prima, among others); and issuing his own work and work by his friend Carol Bergé, among others, through his Motive Press and Este Es Press. He has been a frequent contributor to Poetry Magazine, and has had work published in many other literary journals. Besides operating his bookshop and press, he worked in newspaper production, as a teacher (including as a lecturer at the University of Zambia, 1974-1978), and as a social worker and counselor, until his retirement.

Crews has written and published under a number of pseudonyms, including Cerise Farallon and Charley John Greasybear. It has been speculated that work published under the name Mason Jordan Mason is also Crews’s, but he has never acknowledged this.

A long-time proponent of the work of his friend Henry Miller (a reprint of Miller’s Maurizius Forever was one of Motive Press’s earliest publications), Crews has been a lifelong activist against censorship in publishing. Much of his own output as an independent, small press publisher has been short-run, inexpensively produced literary chapbooks and magazines, making him a notable figure in the 1960s-70s movement known as the Mimeo Revolution. 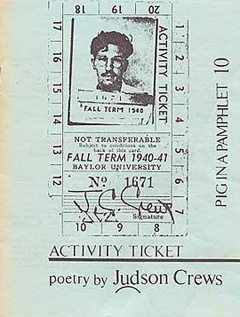 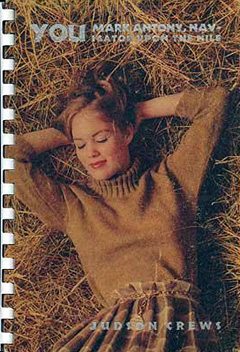 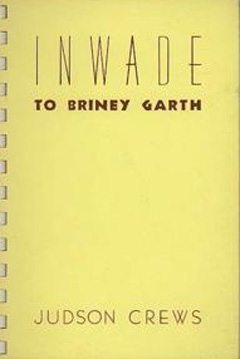 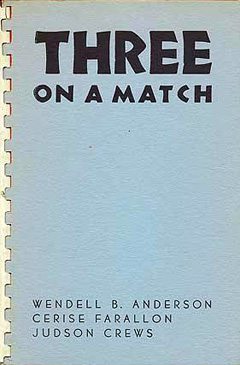 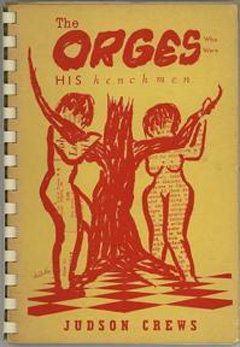 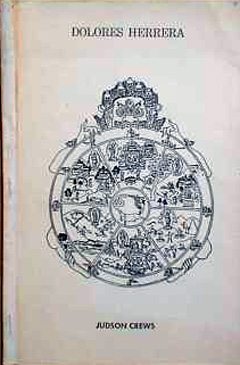