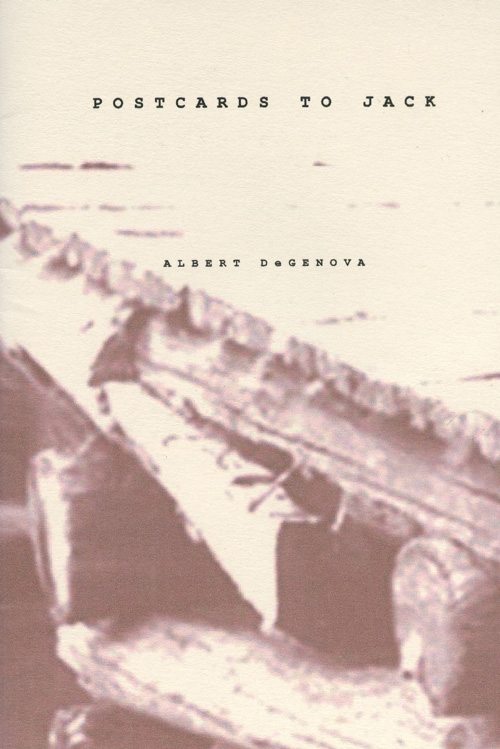 TO NORBERT BLEI | mentor and friend

Every cafe closes —
the waiter finishes his last cigarette
tells you politely to pick-up your lousy notebook,

it’s time to leave.
Sometimes you stand outside back doors
too long, you become a red-check flannel shirt

lovemaking. Sometimes it’s just time
to go home. Go Jack, to your cats
where Mamere irons your shirts and makes

your highballs. I think it’s time —
my grass at home needs cutting, the deck
needs cleaning. I have to go now

put this box of sad souvenirs away in my closet
behind the beat old gym shoes and
silk ties fallen from their plastic hangers.

I miss her warm thigh against my hip.
There is pasticcio baking in the oven.
Roses are blooming over my arbor. 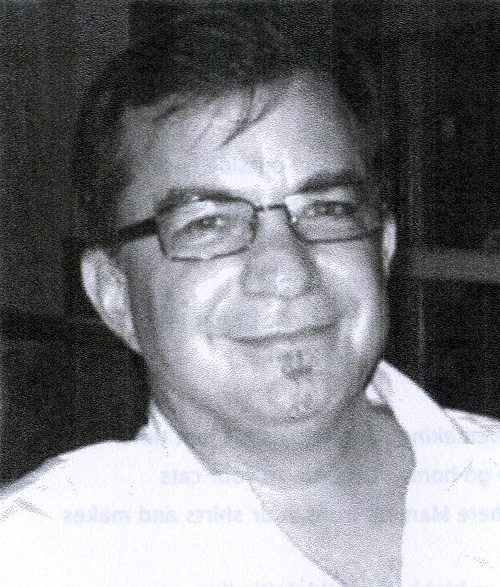 is the author of two collections of poetry, The Blueing Hours (Virtual Artists Collective, 2008) and Back Beat (co-authored with Charles Rossiter, 2nd edition, Fractal Edge Press, 2006). His poetry has appeared widely in journals and anthologies as well. From 1978-1980 he was an editor of the Oyez Review (published by Roosevelt University); in June of 2000 he launched the literary/arts journal After Hours, for which he continues as publisher and editor. DeGenova is half of the performance poetry duo AvantRetro which appears throughout the Midwest and greater Chicago area. DeCenova received his MFA in Writing from Spalding University, Louisville. He is a blues saxophonist and one-time contributing editor to Down Beat magazine.

tightly expressed, and tautologically complete… DeGenova weaves his poetic language into poems that are tough. They express what the world needs to hear from the dark shadows and raw alleys of 21st century America. Haibun. Fresh haibun like the off-tune remark getting swiftly punctuated by the soft, warm open palm slap from a scorned woman. Yes, his haibun and short poems are fresh. Expertly wrought and forged from the authentic iron of experience. Postcards to Jack is wonderful. Kerouac would have been jazzed to read them. – – Jeffrey Winke, author of What’s Not There (winner of a Merit Book Award from the Haiku Society of America) and a new collection I’ll Tell You So, recently published by Cross+Roads Press.