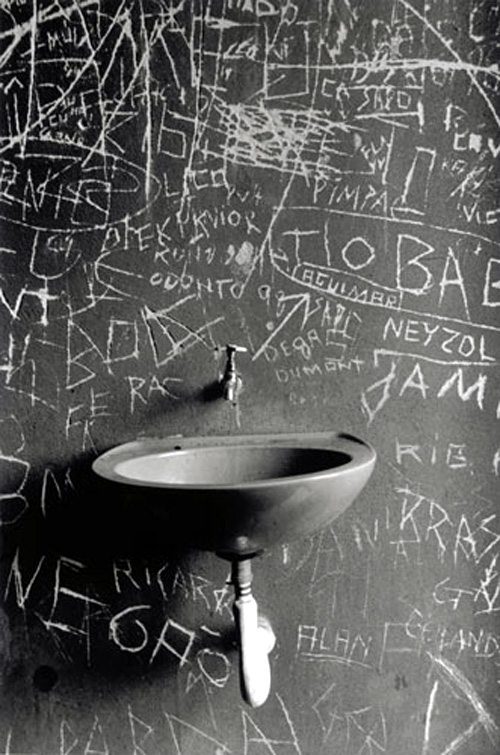 Goddesses
belong to the Gods
and a man
can only handle so much ass on a woman
before his love bed
becomes his death bed.

So if by some chance life throws you a bone
and you find yourself
staring down at the long legs of Trinity
try not to make the same mistake the others do.

Be content to stay at the bottom
until
you are called to the top.

Memorize everything that makes her beautiful
and then forget you ever saw her.

There’s a jukebox dedicated to her
down at Sal’s on 5th st.

The bar on Lincoln has a wall in the men’s room
that reads like an obituary column for old loves.
It’s full of crude little drawings and tells the story
of how each one us
thought he could play in the big leagues
but eventually swung and missed
when her sidewinder strut
and curveball glance
became too hard to figure out.

So now she spends her weekends at the pool
smoking through a pack of English Ovals
and playing with a wedding band that’s worth more on her finger
than in a pawnbrokers window.

We split a couple cases of Ale one Saturday
and she laughed when I suggested we go upstairs.

The palm trees that stood above us began to shake with a sudden wind
and when I looked back
I saw that she was laying on her stomach and had dozed off to sleep.

The smiley face tattooed above her ass turned into a frown
And that was all I needed to see. 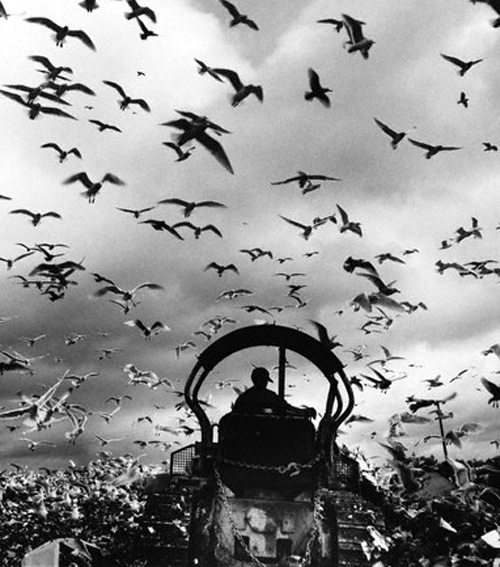 Beat your little dick , she says
beat it like a dog who won’t listen.
beat it like those old bitches beat their blankets on the staircase.

And then maybe we’ll get somewhere.

Because this isn’t living
and it isn’t quite death.

it’s
blowing your brains out while wearing green pants.

if
there’s a sucker born every minute
then
every five minutes that same sucker is shoving money down the panties
of a cash and dash whore who keeps a can of pepper spray tucked in her twat.

this isn’t death
and it isn’t quite living.

Its an aborted fetus
dancing the tango at the county dump. 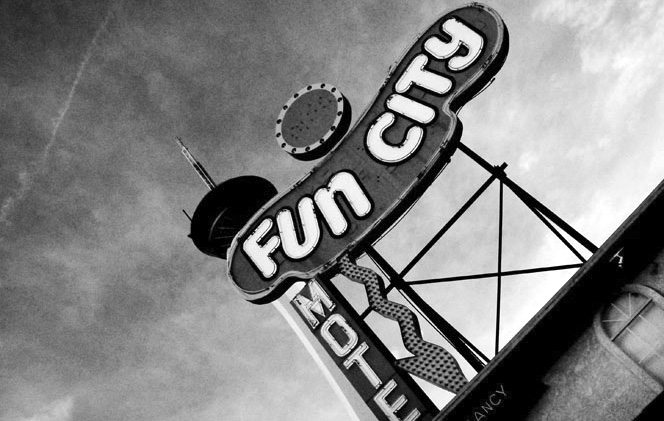 the bed linens have been burned
the front desk says “Our kind is no longer welcome”
I feel compelled to turn this into a political argument
but instead blame the destruction of their room
on the absence of a working fax machine.
Among small pieces of rectangular shaped bar soap
and the smashed remains of an A/C unit that never worked to begin with,
the housekeeper busies herself picking up rubbers off the floor
with stainless steel tongs

a dollar store painting
depicting a small town carnival in the spring
hangs crookedly above my bed.
Everyone deserves a glimpse of happiness.
There is a peace im looking for in the eye of the young boy
running like an idiot with his little terrier chasing after a stray balloon.

How many of us have to get caught in this web before
a cosmic hand reaches for its huge broom
and does away with all of us,
predator and prey alike?