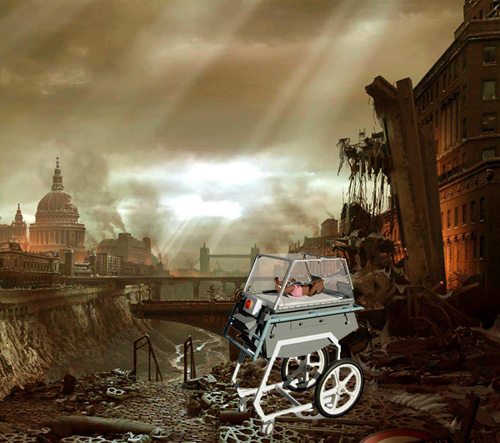 The more honest you are in your art, the more dishonest you feel you have to become in your life. There’s something broken down, something imminent when you’ve spilled your guts. And you can’t go back and say sorry or I didn’t mean that. Truth, like baby chicks, need to be protected. But we don’t live in no incubator. As soon as you leave the art or whatever you may have created – even if its just a thought or a perfunctory mark on the cave wall (to prove you existed) – you have a choice to make when you back out into “their” world. You can swim upstream and go against the current – but you must be prepared to pay the price. It’s hard revealing the boils and sores on your soul, it’s like an acne-marred face that could be beautiful if it could see beyond itself and into another person’s eyes…I shared a photograph that I took of a lovely woman with a “mental affliction” who had the greatest glimmer I had ever seen, in fact she made me almost ashamed to complain about the death-riot in my head and my dry mouth…I showed it to my counselor and they all neatly decided there was something wrong with me. Why? Cause in the photo a splendid stream of saliva stretched across the yarn of this young woman’s face like a St. Bernard in all it’s glory. And they said that was sick, that I was a sick sick man.

And I lied and said “Oh, my. I did not notice that. That’s obviously a mistake, of course that’s not beautiful, of course I don’t think – “

But it was too late.

But now I’m done, un-done, with none, kaput. Finished.

And so because I no longer have to worry about offending the people whose obscene views of life berate and insult me I can at least – again – be honest and free to not be embarrassed by my desire to feel or be feeled or be feel-ing…all that spins and flows through my veins. And now, especially, when they say: “Oh, may I share a poem with you?” I will watch to see where it comes from. And if they pull it out of their pocket instead of their spleen I’ll know that I am still in hell.

The last poem I will ever write.

This is the last poem I will ever write.
Or it could be.
Yes, maybe it is.

A part of me hopes so, because then I will no longer have anything to complain about anything, I’ll no longer feel what I shouldn’t, say what compels me…
Only to hurt myself

But who am I to complain?
Others have it worse, having been raped or brutalized my THEM
MEN
Somewhere
In nets
Trapped
Brains exploding
Horrendous
Despicable
Terrifying

…You know, just like the wired up insurance agent or graphic designer who is just an advertising executive on Adderall.

I was asked to teach.
I was not sure because I had no official papers
But then I realized maybe I could not teach cause I have nothing to say

Yes, this is the last poem I will ever write because I have nothing more to say.

And what I did say before was just a dim reflection, a shallow echo of an earlier thought, a recycled feeling from a steeper decade.

I looked in the mirror and asked that Frog-faced insect what was wrong?
He said “Please stop writing poems. And please stop making plans for THEM to ruin.”

And I said: “There is no THEM. It is all ME. We are our enemy. We have held each other in tow…”

“Maybe. But once you give up the pen, you will see how much easier it will be for you to feel and process and get things done.”

“I can’t put the pen down and pick up a sword. I can not kill the man below me who runs his fan all night, I can not get angry at him – if his summer discomfort is destroying my ability to sleep.”

“No, you can’t. But what about you? Do you get in the way of anyone’s ability to sleep, do you erode people’s sense of satisfaction or power or light in this universe?”

And I thought about how I destroyed HER and all she wore and bore inside and all the sparkle in her eyes…and yes, I was guilty. I had killed dreams.

And so I accept this punishment – this great irony of traveling miles overhead to arrive at a plot of marshland only to not sleep again because of the cross I must bear below me.

In 5 years the hands will hit 40. It is time to grow and accept and start anew.

It starts with letting go of the past for once and for all.

So last night, I stepped into the raft labeled “Number T-12” and paddled out into the center of the lake light and took out the tiny weights assembled in my pocket and tied them to each dream-gone awry; each talent that threw up; every idea that only led me astray…and I watched them all sail down, choke on the only water they may have known, but their first taste of truth in a very long time.

I did not cry because I have absolutely no tears left. I’d left them all on HER’s floor, hoping she’d take those tears and gather strength from them.
One man’s weakness can be another’s muscle, another’s weapon…She deserves a shield, maybe she’ll realize that now and make one with this honest mess I’ve left behind.

The whirring has increased.

There is a block-head in my temples, a flourish of speed and wind and rumble under my hair.
A terrorizing vibration.

But in all of this, I accept my punishment, my cross to bear…

I am laying my burden down, finally.

So this is the last poem I will ever write

If I don’t go mad and explode into some stir-crazy fan that insists on plaguing my bedroom
Then I shall go deeper into the marsh outside, further into this American cosmos of alcohol breathe supermarkets
And life-affirming birds who hover above the first lake I’ve seen in over 10 years
I will prevail only after giving up…
The ghost

I let it go
All along with the last poem I will ever write. 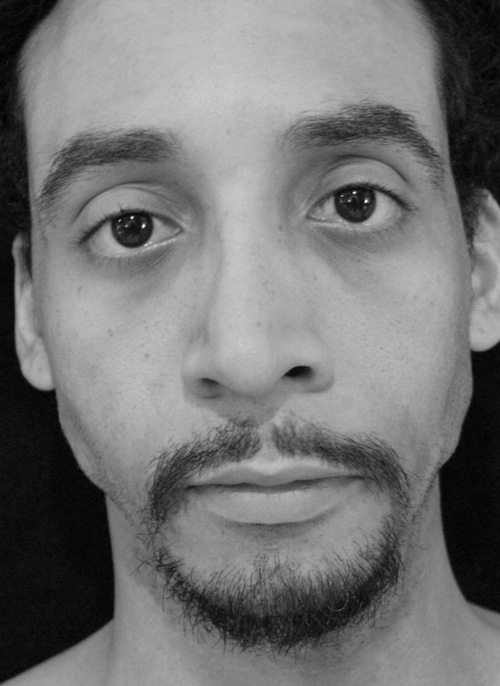