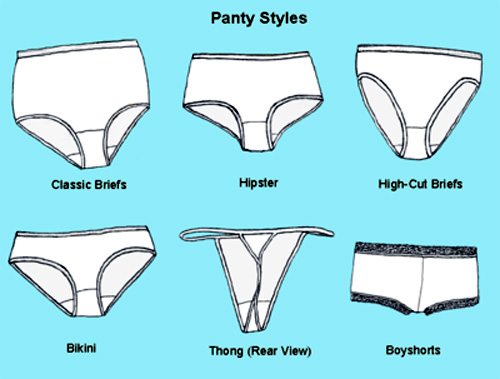 Who the fuck rapes poeple?

Who the fuck rapes people?
How does the mind
conciously allow me
penetrate the innocence
of a dumb fucking cunt
who gets lost
in the illustrious environment
of an Abercrombie & Fitch outlet
at the mall
thinking about how neat of a woman
Coco Chanel was?

Its fair to assume I heard the former
because her words were slightly muffled
by the panties in her mouth.
She could taste when she once lusted
for the quarterback
but now she dealt with what felt like
a stack of quarters
oscillating from the back of her ass
which was too big for her own fucking good.

Roofies don’t cost much
you dumb whore
and it’s particularly easy
to get a red cup in your hand
because you drink as if
you got a fucking GPA for it.

But you know where a 4.0
in belligerant intoxication can get you
is tits-down
behind a bush
losing what you never deserved.

I could see that you had some pimples on your back
and it really killed the mood.
But we’re all human, right?