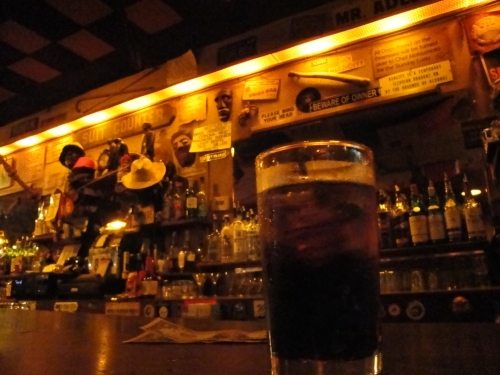 Just a few hours ago he stood at Spec’s bar
setting the Korbel to a good pour
for a fisherman from the old days.
With his free hand he waved goodnight to his wife
slipping out the door with their only boy.

The young woman from Portland stepped
into Spec’s, cool, mystified by life
skin weary from too many nights of booze
and blow, eyes burning to his, small breasts
heaving whatever life is beyond what she or he can’t go back to.
Let’s go bowling she said right after the last customer left.

Where did time fly he thinks holding bowling balls
in each hand, steadying himself by the bed
with thin sheets and weak springs?
He imagines for a moment she just stepped out,
to a little girls room down the hall.

Why isn’t he home with his computer,
talking to endless silences on the screen.
Voices without real names or expectations.
Voices he can enjoy in the comfort
of the first owned home with his beautiful wife
boy, good food and with luck, benefits.

He hooks the first bowling ball.
Aims at ten blurred pins at the end of the alley.
Takes the one two three four steps he took
in the lanes three flights over the drug store back home
What time is it? What year? Where did she go?
Are there two moons this month?
The room smells like blue and copper pennies
blood, cigarettes and snow.

Horns honk, a voice calls from the other side of the sky.
It can’t say itself. It frowns like a great noisy mushroom
shutting the outside inside out. All he hears
is the bubble and gurgle of blood bursting his body.
Veins in his hands bulge. He carefully hooks thumb in hole.
The aluminum taste of American Beer rises in his throat.

He sees his four year old son run through Lafayette Park
and jump on a swing. Oh the boy’s soft skin.
Oh how his boy’s sweet hair flickers at the back of his fragile neck.
Oh how his boy’s laughter wiggles like a wild crazy brook.
Oh how he pushes his son higher and higher on the swing
until he feels the flash of tension in his boy’s brand new body
in this big blue world of sky, apartment houses, green grass and fear.

The babble of his heart turns to distant thumping footsteps
on the outside stairwell, like a Swat team marching to get him.
Like a string of men rushing the hallway, guns drawn on either
side of the cheap hotel door. His third step reaches the alley.
The bowling ball leaves his hand in a long sweep sliding
softly to wood, like thunder on the horizon, tittering down the hall
and “Please don’t” wrung through telephones.

He sees his second wife crushed behind the bookcase. He sees
his friends stop for dinner and drinks as he puts her in a cab
to the hospital. He sees the waiting room doctor stare straight into his eyes
and say “miscarriage”. He hears the doctor ask about the bruises on her back.
He hears himself say stairs and misunderstanding.
For half a second he stands over her bed gazing at her curly brown hair
spread on the pillow, her eyes whipped like a lost mouse.

“Where’s the girls?” he shouts to the dim room.
Outside, neon blinks, red, blinks white.
Now he fishes with his boy on a Mendocino Creek
where there are rumors of boars.
Here he can teach his boy not to fear, not to run.
He can tie a fly with patience, be a man of balance and form.
Here all two hundred and forty-two pounds of him dance
the most incredible waltzes; here he secretly teaches
his son the history of the tango and the coyote.

Suddenly he sees an infant in diapers reach for the brightest
light he’s ever witnessed. His turquoise blue eyes
wash free of uncertainty and doubt. The bowling ball cuts
the light, the day opens on the highway, blossoms
to a meadow with a winding creek where daisies
sway with goldenrod and rabbits dance in tall grass.
The sweet trickle of his son’s laughter explodes.
He hears a voice, a bubble, a ring. A shimmering closes fast.
He smells his sour sweat, tobacco and blue white blow.
Strike, he whispers. Strike. Strike.

The bowling ball rumbles to a question mark
and curls through between the greatest and last
sadness he has ever known and the trickle
of his son’s laughter on the swing. He hears
a voice, a bubble, a ring. A shimmer closes fast.

He sees an infant in diapers reach for the brightest light
he’s ever witnessed. The bowling ball cuts the light.
The day opens on the highway, blossoms to a meadow
with a winding creek where daisies sway with goldenrod.
Rabbits dance in the tall grass. His son swings in the distance. 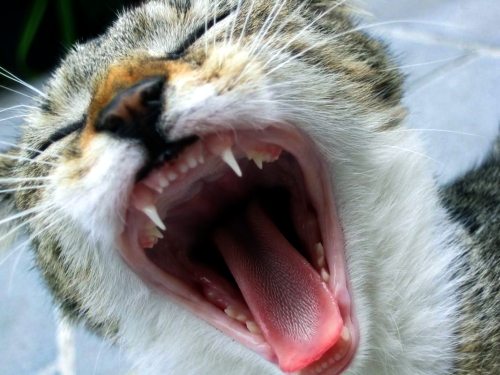 On This Wet Sunday Morning

When the gods finish raining,
and the cats out back have screamed heat all night.
Where is the Angel with the gold cup,
the hare in the marsh, what sound is orange?
What smell has time?

I must ask these questions before
the lights dim and the circuit
breakers start shorting half answers
back where it’s already
too dark for tears.

Back in the numb warm
recesses that twitch in dreams,
awake with a start to cracked
fragments of unforgiveable
questions concerning art,
paradise, love, the quantity
of grease in my diet, or the
changing colors of
moles in the mirror.

Before I start thinking about buying
a new commode, a canary, a love bird.
Sometime well before that,
I’d like to know if there is hope on the doorstep,
if there is shuddering at the end of childhood?
Is this a silly wag of fate,
or was it there all along? 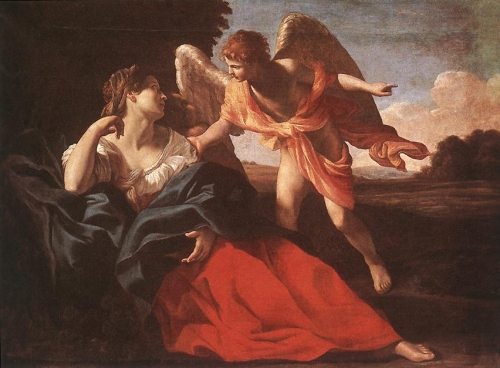 Your mind drifts to her breathing
Back when she simply appeared
Something caught right off
You remember the first dance
What light in each step and swirl
Now beyond the mystery of folly, messes, not funny days
Good and bad memories fade at 3:07 A.M.
When a tiny light appears and someone says
This is it and it’s you talking to yourself
She is the prize, beyond wars
Endless slaughters, souls gone awry
Crooked politicians, dropping APRs, failed dreams
Impossible circumstances and just plain wisdom
And you lie there, hand on her shoulder
Listening to the awe holding
The two of you so still