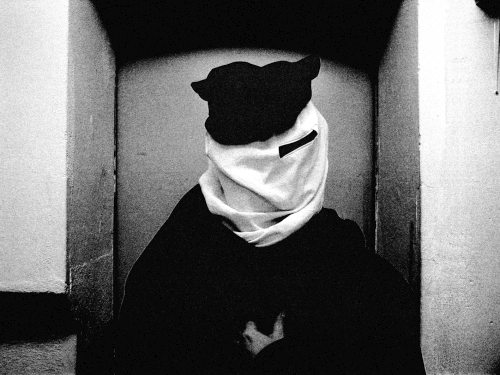 So Much Beauty to Offer, But too Ugly To Move

Just remember to write, tuck the face, face the soul

Until the foul
Erodes

Like the million splintered tiny silver angels that floated on that morning when everything changed.

Not everyone
Can have
An Elephant Man

so stay down in the trench and come up just once when night appears
or the day the sun has decided to make you his ally.

From the Torn Page of a Vampire

Everyone is like a creature from Beverly Hills here, haven’t you noticed that? he said.
Even the poor, now, have become very spoiled. I tried to give this one ornery bastard a half of my sandwich and he tried to punch me. I said ‘Ease up, Jack, I’m just trying to help you.’
He growled, ‘My name’s not Jack.’
I said neither is mine. I thought you were hungry, I thought I could help.’
‘Well give me money then.’
If I had money – you think I’d be in this city? I’m just a drop of golden sun away from being next to you.
‘Yeah, well you here now.’
Yes, and I thought I could help you by offering you food.’ ‘
I thought you were trying to hurt me.’
I wanted to say ‘Fool, if I was trying to hurt you I would only bite into one half of your corroded jugular vein,’ but I didn’t want to wig him out.
Everyone’s nasty and hostile. Too violent for me…you know how many bottles I could have made? How many meals I could have prepared? It’s all waste. Waste of life. Waste of blood.
Human beings are very interesting – they choose to find ways of refraining from eating animals, yet they kill each other — but not for food. Or money. It’s these entirely psychotic, horrifying reasons. As if I want to suck the blood of some fifteen-year-old who uploads her depraved sex tape on the Internet!
Brutal shame.
Like a Dutch Master’s hangover.

If I really cared

if i really cared i wouldn’t write a poem, i’d fold myself up and bleed into the night,
finding a more environmentally conscious way to commit suicide
at least i’d have honor.
Honor from a pair of eyes above

if i really cared i wouldn’t toss and turn, i’d give it all up into the barrel of a gun that could
destroy us all, why not — leave something for future atoms and molecules to reconsider,
something for another race to ponder and learn from

if i really cared i’d go back to those 4AM moments when i was 24 and at the height of
imagination and anger and bravado and beauty and i wouldn’t try to kill myself,
i’d try to kill the time that was stopping, the past and future tenses bumping and grinding away
from a center that would surely burst
into the absence of a cell phone discussion or a truly final black midnight summer

if i really cared i’d offer myself up, not because i am important but because i am NOT important
and must face that there are others more important,
yes i’d admit that perhaps there were people or ideas or dreams worth dying for

who can breathe and stand to live among the willful ignorant and the fuzzy frightening conscientious stupidity deemed important
by our newsmen and leaders.
If i really cared they’d be the first to go 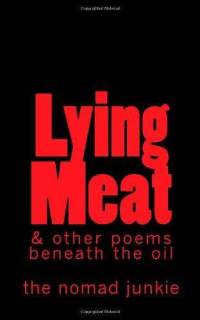 Performer and underground filmmaker Dennis Leroy Kangalee started to seriously write poetry at the age of 32, under the pen name “Nomad Junkie” — after 10 harrowing years trying to survive as an independent theater director. Returning from a 5 year self-imposed exile in 2006, he returned to NYC with a renewed commitment to his art. “Lying Meat” is the result. Written in the aftermath of a draconian lifestyle change (carnivore to herbivore!) and written feverishly between the earthquake in Haiti and the Gulf Coast oil spill, it is a slim volume of urgent poems that seek to make sense of our state of affairs and indict a system that fosters social/historical lies and our acceptance of those lies. While akin to the satiric truth telling of the comedian Bill Hicks or novelist Charles Wright (“The Wig”) and bearing a superficial similarity to the majestic litanies of Saul Williams or the righteous indignation of latter-day Beat inspired David Lerner, the Nomad Junkie’s writing is both personal and political, aggressive and passive, knowing and mystified. Blasting the absurdity of our “Hope” era, this hybrid of poem, story, and tirade (“holy rants”) pays homage to the rebelliousness of Revolutionary Poets of the past (Bob Kaufman, Ginsberg, Baraka, John Beecher) while forging a new platform for modern authors who seek to play with words while raising consciousness (including their own) and challenge the savagery of humanity. Free of pretense, MFA-nonsense, or the “coddled cafe Literature,” for the Smug Generation, Lying Meat is for anyone interested in modern art, new off-the-grid writers, anarchism, and traditional NY poet-preachers. The revised edition now available May 2012 includes previously unpublished works from the Outlaw Poetry Network — including favorites such as “Spleen,” “Das Ende (for Bob Kaufman,” and “All The Smart People I Know Don’t Have Children.” 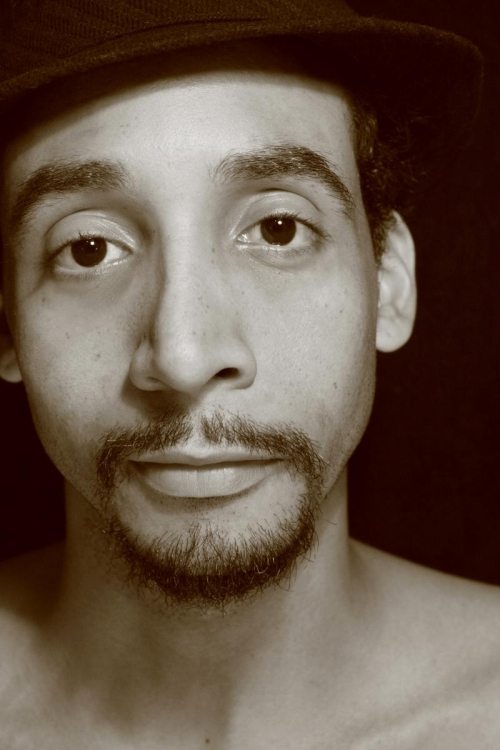 much more on Dennis Leroy Kangalee can be found on his web page by clicking here… or just click the his photo portrait above.

0 Replies to “dennis leroy kangalee | so much beauty to offer, but too ugly to move & two other poems”