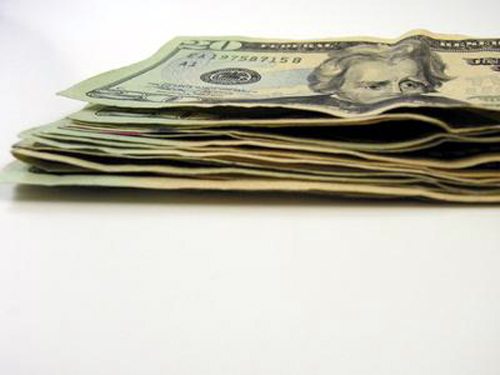 A poor man never gives up money.
Money has already given him up.

Middle class and wealthy men give up money.
As if they ever really could.

As if, when the appendix goes, or the mind,
the family won’t come running in and save
the guy.

Or as if inside the imagination the comfort
of having the rent paid or better having
been brought up in a house your family owned,
as if these aren’t permanently inside you.
The foundation laid by the making of money
by someone, anyone, behind you.

The poor man has no such luxuries.
The poor man would never give up money,
and certainly never voluntarily.

To the contrary, the poor man will get his
money any way he can to feed his kids,
his family, himself.

The poor man would like to have a second
pair of pants or another shirt.

Or even a ten year old car and the ability
to pay the car insurance.

So, let’s stop the crap about giving up
money.