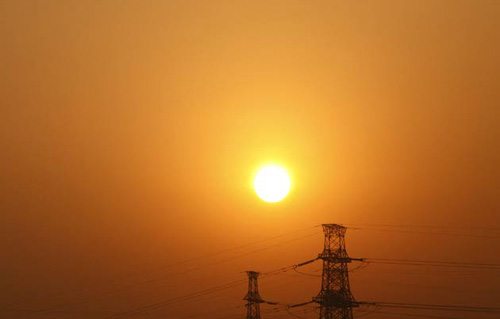 Our grass browned & then returned to green
mixed with light brown patches
which occurred yesterday, I believe,
when I heard thunder in my sleep – the assumption

of slashing rain with green tinted lightning
was not intentional.  The mourning doves now reside
on the sidewalks of New York.  A wing & a prayer –
unlike pigeons, they’re not particular.

The air stinks of water vapor & sweaty joggers.
I take my coffee hot, saving the squared
ice cubes, when I can. To spare my teeth.
Answers before questions, I know.

Beer season burst upon us when the water ran out.
So few bees this year; they grew old fast
is my guess, tattered wings & dried up brain stems.
I toast their loss & hold a wake of one in their honor.

Fear is contagious.  Old people bitch about the epidemic
while sipping sweetened iced tea at Cracker Barrel.
My eyes glaze over.  Cataracts, I’m sure.  Only
94 million miles to the sun.  My trip is already booked.