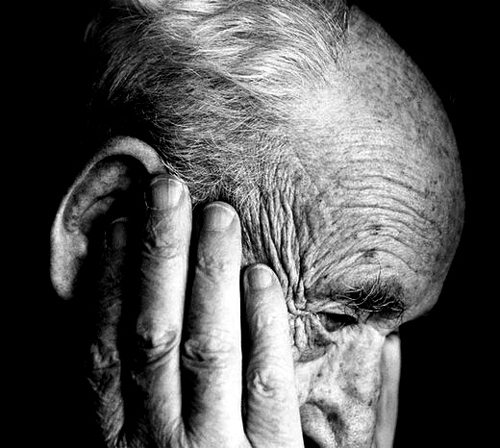 What’s left when our body chemistry stops generating emotions and awareness? Silly question. The big questions are without answers, so we dwell on nuances.

Body chemistry generates awareness which generates questions, and then come the emotions. The first question that comes on the heels of awareness is, “What the fuck?” The first emotion that follows is, “Holy shit!”

There’s life in a nutshell. From then on we play house. We dress our emotions up in doll clothes and call them philosophy. The best among us make music from their emotions, compose symphonies and then stand back and say, “Holy shit!” To the rest of the world they give elaborate explanations, list their influences and credentials. This is a form of cowardice for which they pay dearly.

Yes, I digress, of course I digress, digression is the hallmark of fear of conclusions, fear of the inevitable, fear of a return to the original question without answers.

Life is a series of searing sensations, awareness’s violent reaction to itself. As children we devour the sun, in puberty our emotions revolt and splash life everywhere like red paint, and then follows maturity and our emotions grow dim, the life force that generates them wanes, and fierce passions dwindle. We no longer feel what we remember, which is what death is.