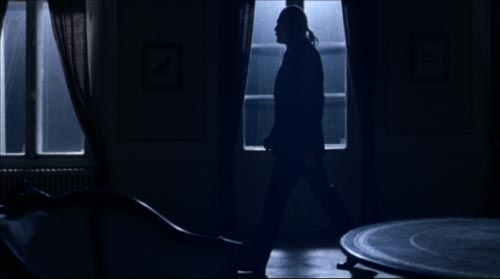 He Came Right Out & Said It

He came
right out
& said it
he just
blurted it
out you’re
all crazy
he said
you’re out
of your fucking
minds &
they bunched
up on
the far
side of
the room &
glared at him.