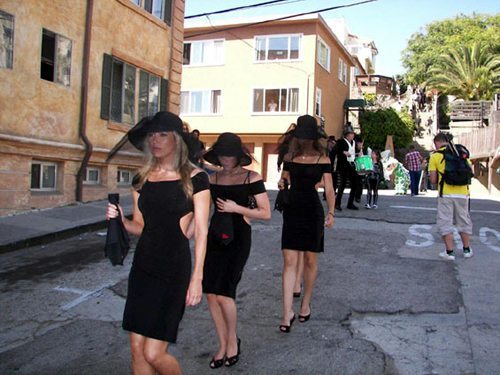 I’ve made
a list of
sixteen women
to notify
of my
funeral service.

I just
wish I
could
be there
to watch
them
check each
other out.