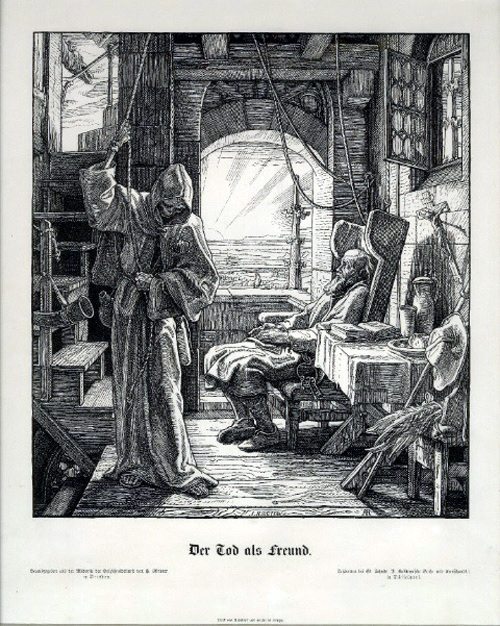 There comes
a time when
your first
friend dies
& it
shocks you.

Then maybe
another in
four or
five years
& another
two or
three years
after that.

The feeling
goes from
shock to
uneasiness.

Years later
it’s not
unusual for
four or
five to
die in a
single year
& you
begin to
lose track of
who’s dead &
who’s not.