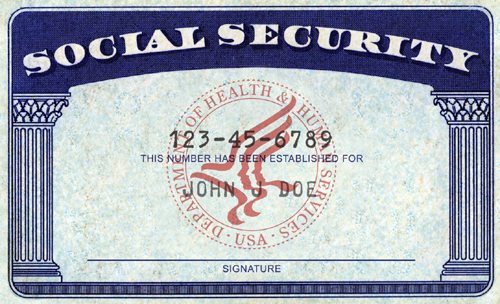 If I’d
quit smoking
quit eating
& sleep
on cardboard
over heat
vents I
could probably
squeak by
on
social security.