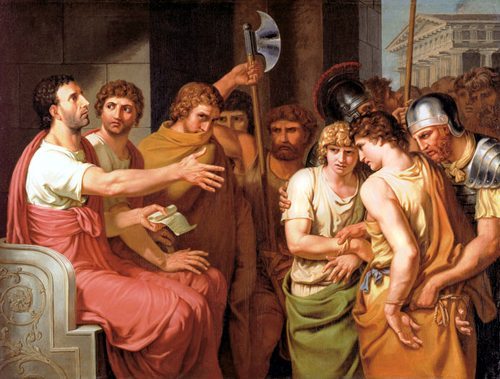 You can
tell the
ones who
have been
maliciously
attacking
you &
your writing
behind
your back
by the
way they
can’t
meet your
eyes when
you’re finally
face-to-face.