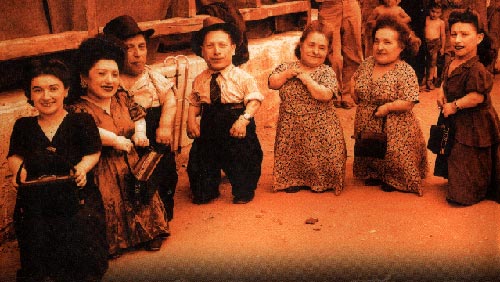 It’s the
lilliputians who
tie down
giants &
march their
midget
armies up
their legs.