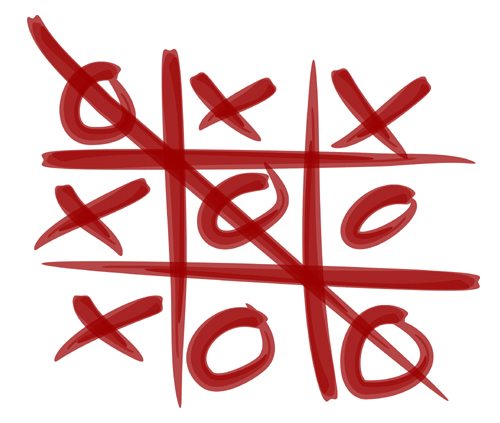 After that I spent a lot of time playing tic-tak-toe on beer coasters in German beer gardens, and then I discovered chess. I bought my own board and a time clock and studied every tournament game Bobby Fischer ever played. I hitchhiked around Europe hustling chess in bars and coffee houses, and I got fluent in six languages. Once I tried to have sex in the back seat of a Volkswagen, but it wasn’t the same. This led to affairs with rich women. They’d pick me up in their big cars with tinted windows and we’d have sex in the back seat parked along the banks of the Seine or the Isar or the Tiber while their chauffeurs sat on benches and fed bread crumbs to pigeons.

I began to grow uneasy about the sex in the back seat thing. What was wrong with me? There was so little in my life that had meaning. But it wasn’t a bad life. Marginal, but not bad.

And then I wound up across the table from a Grand Master in a Copenhagen coffee house, and he took me apart. He shook my hand after the game was over and walked off arm-in-arm with his mistress to have sex in a bed.

I wandered the nighttime winter streets until it began to snow, and then I used all my money to get a room in the Radisson Blu Royal Hotel and had the desk clerk send a woman to my room. She was Ukrainian, and her name was Bipa.

Bipa lay beside me on the bed, but it was no good. We dressed, and once outside I hailed a taxi. I told the driver to drive into the countryside for an hour or so and then head back to the hotel. Bipa and I got in the back seat.

It was spectacular. I felt like I was in my 40 Ford again. I felt like I’d never learned to play chess. We drove on and on thru the moonlit snowy landscape, and when the taxi pulled up in front of the hotel again the driver opened a small window in the glass panel between the front seat and the back, stuck his hand thru and demanded a large sum of money. But I had not a single krone to my name, and Bipa, sensing my distress, swiftly pulled the driver’s entire arm thru the opening so that his face was mashed against the glass. Then she took a knife from her purse, reached thru and slit his throat. We got out of the taxi and walked away.

On a pathway in a city park Bipa picked up a twig and made two vertical lines crossed with two horizontal lines in the snow. Then she made an X in the upper left corner and handed the twig to me.