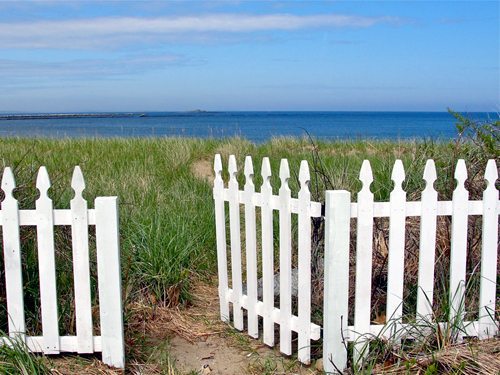 ON PAIN, JOY, AND THE GATES OF LOVE

…………………………my notion of pain and joy being
two sides of the same sensibility is not a romantic notion.
it is actually quite in keeping with freud and otto rank
and very much in one of the better traditions of
psychology, which is a far cry from romanticism.
it’s simple logic: the gates have to be open to allow
forces in. the gates cannot be selective about
these forces. either they are open or closed or
somewhere in between. mine are wide open.
this provides, incidentally, a much better
understanding of my “agoraphobia.” since i have
little to no protection, the world itself rushes
at me painfully, joyfully. this is literally true in a very
physical sense. which is also an emotional, spiritual
sense, the same.

the greatest challenge in life is to be as open as one’s
constitution can tolerate while not being obliterated by
life. the extent to which we can open our gates and
allow it to be opened by others (love) also determines
how good we are or can be as poets. this is a foundation
truth. intelligence, talent, these are valuable. but courage
to throw open the gates (knock the doors from their jambs
as whitman called it) is, for me, the most true estimation
of a person’s value and achievement in life. some of us
can’t close the gates, even a little bit, even when it would
be wise to do so. wisdom gets lost in all this. it is not
about wisdom, unless we are talking about a deeper
wisdom, one that gets you nowhere but places you
completely where you are. geographical travel is far less
important, regardless of its wonders, in this universe.
blake never traveled far from the environs of london,
yet no one can seriously challenge the distances he
traveled and told us about.