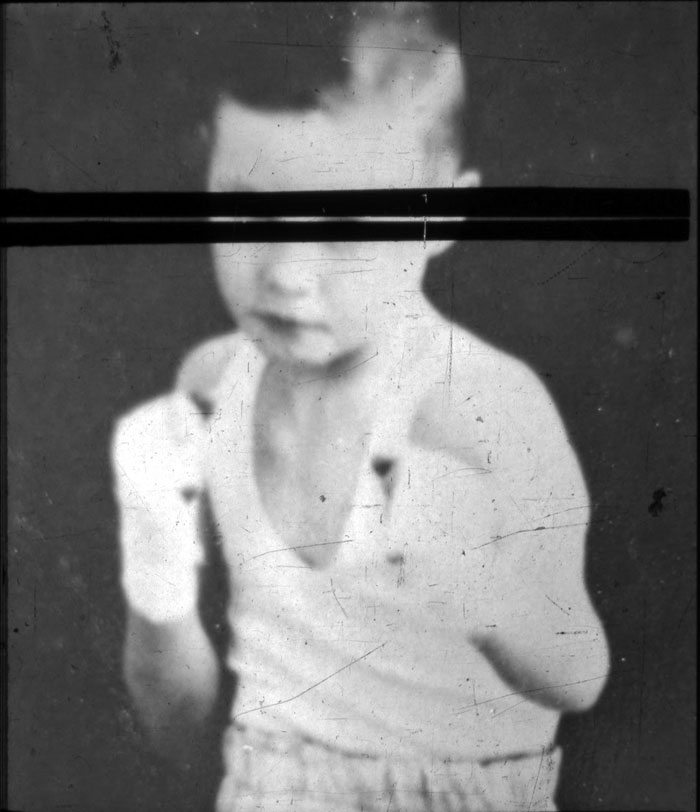 “With both cute little fists clenched,” she said,
I walked up to the bully of my friend,
who was several inches taller,
as well as 3 years older, and pushed
him backwards hard, telling him that
if he ever bothered my
friend again I would track him down
and kick his ass real bad.

She said, at 5 years old
I already had a reputation
as a scrapper on the streets of Pittsburgh,
and that the bully backed away quickly
and never messed with my friend again.

My aunt told this story often in my presence,
and I would get up and leave the room
when she got to the part about
“with both cute little fists clenched”, which was
always followed by her laughter
and the laughter of whoever she was
telling it to.

I recall she stopped telling the story,
at least when I was around, after I was
arrested and jailed for drunk and disorderly,
and hitting a cop when was 16. But I would like
to think that when I wasn’t around, she
told the story with the same motherly pride, knowing
the cop had hit me first and was just another bully
I stood up to, and I hope that her laughter was loud
and defiant.