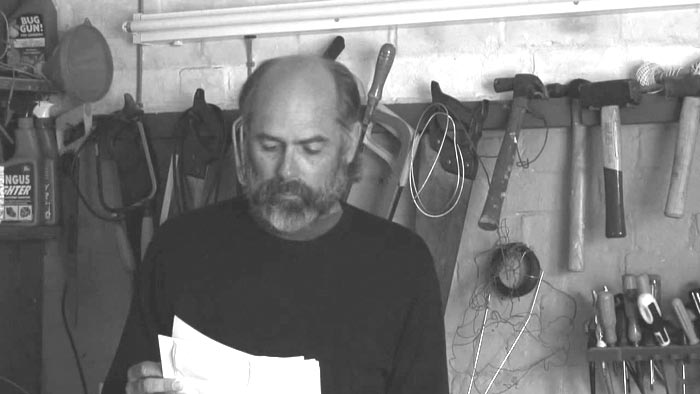 Goodstone Aircraft Company
decided that it would benefit the company if
the workers and management
quit fighting each other and among themselves
and instead worked together as a “team”
like the Japanese, so
Goodstone changed the name of Lead Men to Team Leaders
and supervisors to Team Coordinators and managers
to Group Coordinators and instituted
“Team Meetings” in conference rooms in which
management and machinists talked about the new concept
of working together, of how
it wasn’t “Us” and “Them” but “WE’ and how
it wasn’t “my” good and “my” henefit
but ‘our good and “our” benefit,
as the manager talked about us being like brothers
and we machinists gave him our suggestions on how to run
the shop
as if we were his equals.

Who’d have thought making such a major change
would be so easy?

Poem taken from SILENT SKIES, Volume One Number One, edited by Tammy Anderson and built by Kurt Nimmo, 1994