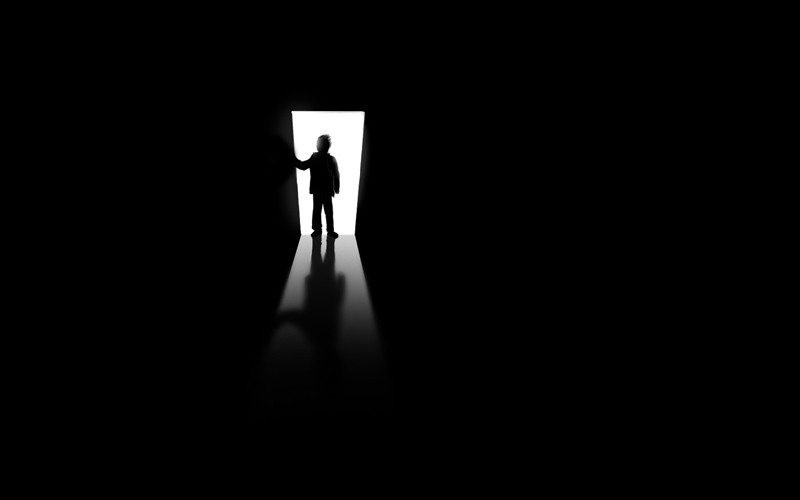 Our Minds Boarded up

Our minds boarded up
with rough planks of this world,
we do not know
whether the sun was a magnifying lense
crowded with giant ferns
which hummed and whirred
like closely packed electrical circuits,
or a lifeless bellows camera
dropped in an icy marsh,
the film ripped out;
or was it a shiftless traveller
which stopped here and there along the way
and often
as he sat in the shadow of a firelit room
pulled an irresistable apple
from his oily coat
and laughing quietly,
placed it in full view
of a small circle of men?
It is not easy to see the sun
in every man;
that the blood is like the rain
in the roads of southern France,
bogging all commerce
in mud.