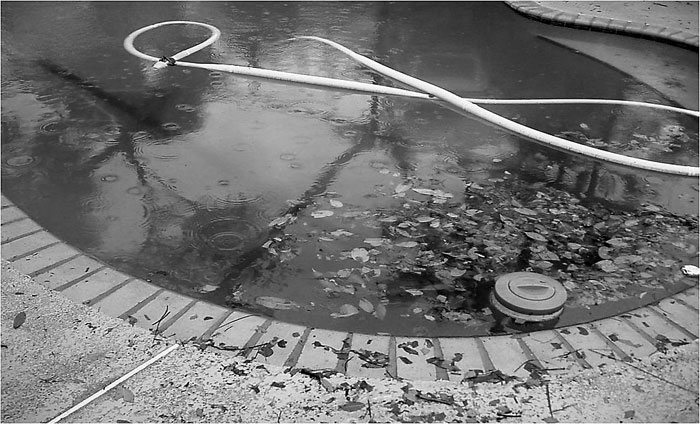 Another round of applause
One day older and
Feeling it

Halfway house
Cigarettes, coffee
Dead leaves in the pool
Having to do your own laundry
Keeps you clean 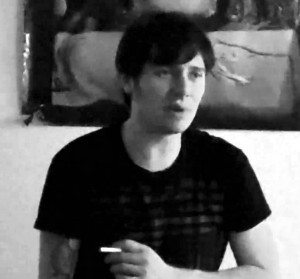 My name is Christopher Flakus, I am a poet and writer from Houston, Texas. From the get-go I wanted only two things out of this life…to be a poet, and to be an outlaw. I achieved both, though the state of Texas, and most folks really probably only see me as the latter. I write the songs of county jails, of rehabs, of psych wards, of addicts, of wanderers, and of the broken-hearted. I am certainly not the first to write about this life, certainly not the first to have lived it either. I do believe that the outlaw poetry tradition is somewhat being lost…the beatnik jailbird voices of yesterday are being replaced by a cleaner, sterilized, and safe-sounding prose…which is fine, folks will read what they like and that’s just fine. But I continue to write the world I live in, as long as I am living it. I attached a few poems of mine from a short book of poetry I wrote entitled: “Bare Down Into Hell With Me As Only a True Friend Would…” These poems chart my life from heroin addict in 2012, through jail, madness, and into my current state of shaky recovery…

I studied literature at St. Edwards University in Austin, Texas and St. Thomas University in Houston. I have published work in Blackheart Magazine, Glass: A Journal of The Arts, L’Allure De Monts, The Refined Savage Review, and was the co-editor of the punk poetry zine Cracked Mirror Repair. I am a contributor and co-author of several music articles for The Huffington Post.