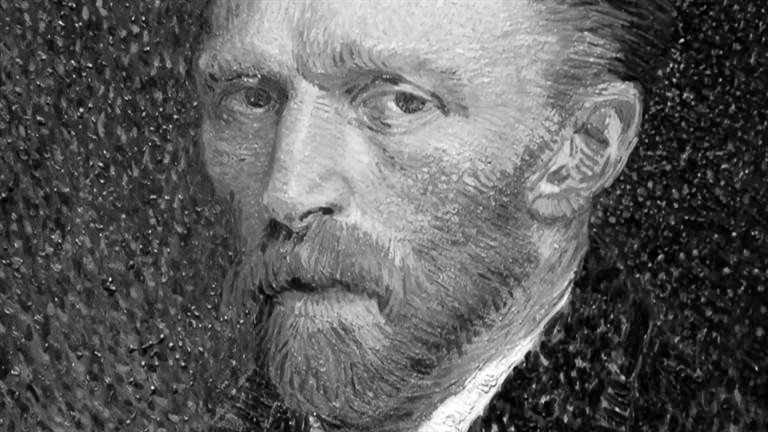 The eyes: During a thunderstorm,
under the aquamarine awning of a kiosk,
the sweet smell of musty books and newspapers
jumbled together like flowers in a shallow bowl;
and a girl in a clear plastic raincoat, pulling a book, and
with the quick movements of a sparrow,
wiping a strand of hair from her serious eyes,
licking her thumb and turning a page.
That smokey blue that is intimate and yet
unattainable.

The nose: On the side of a mountain
a man struggling with his lifeline;
just a black speck on the edge of a huge shadow
slowly advancing across rock.
That depth that spreads out over the world
when catastrophes are viewed from a great
distance.

The cheek: At dusk in a school of ballet
where children remain at the rail,
going through strenuous exercises,
practicing, practicing,
in front of a mirror
into which polished floorboards slide,
boats returning into harbor.
The dark years of self-denial before
one allows himself to take aim
at the sun.

The lips: Out on the street again
the accordian player
tilting his head to the side of the music
and stamping his foot, shoulders swaying.
The rabelesian moods of whiskey.

The ear. Here it is night.
Walking through a tunnel,
a timid man , looking back
over his shoulder,
half-shouts his own name,
and the echo comes back:
a flock of blackbirds.
The foolish lengths a man will take
for the sake of his terrible pride.

The brow, the chin,
the sunflowery ridge of hair.
The eyes again. Always we are led back
to those eyes.

I have, many times, spread this man’s face
before me on the table, and it has been
a map, a prayer wheel, and at times
a child’s colors draining away down gutters
after rain.