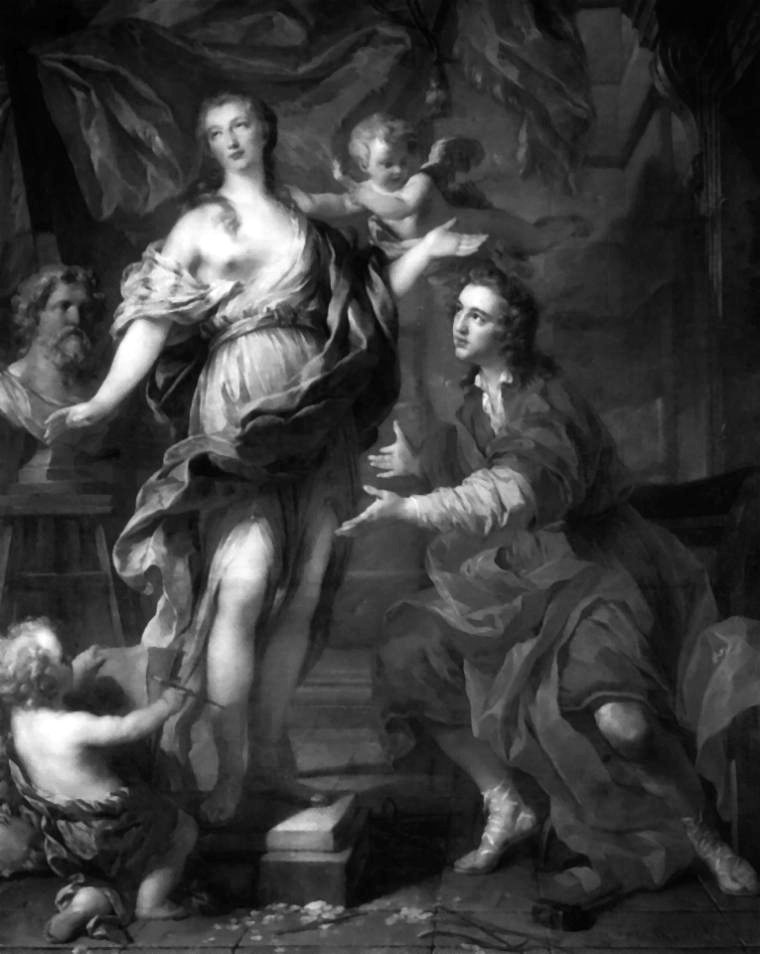 It was back in the early days
My Kings Cross days
Everything was new
A new city to explore
And back then I was doing a good deal of exploring
Always on the move
Like a gypsy
An acute case of wanderlust
I met her in the Bourbon & Beefsteak
On the main drag
This was pre-make over days
When the B&B looked liked a 1970’s hangover
The interior was mostly red
Red velvet upholstery
Red curtains
Red, red, red
Plush
Every Sunday they offered two drinks for the price of one
We were all there
Backpackers
Brits abroad
Including this brother and sister duo
Who I’d recently discovered were aristocrats
Scottish aristocrats, who did in no way look Scottish
Or even speak Scottish
Blueblood
One Sunday we all got drunk
And I began hitting on the sister
She wasn’t that good looking
But I’d never shagged an aristocrat before
So there was that
I took her back to my beat Kings X apartment
We fucked in the bedroom
And when the act was over
The marchioness
Stuck a finger into her cunt
And placing said finger onto my lips
Said, ‘That’s my cum.’
This, obviously, nauseated me
‘You must visit me,’ said the marchioness as my guts churned
‘Really?’
‘Yes, come to the family home.’
I thought of Pygmalion
I thought of Lady Chatterley’s lover
I even thought of old Gypsy Davey
The following Sunday we were back in the Bourbon & Beefsteak
Partaking of the old two for the price of one offer
This time the marchioness got so drunk she couldn’t stand up
I carried her out of the bar and onto the main drag
A dead weight
She fell from my arms and onto the sidewalk
Then she began puking
Gallons of red wine emerging from her petite mouth
Staining my white tee-shirt and the streets
After puking the marchioness began raving
I’d never heard such colourful language
And to think this was a Lady
Then she began puking again, wine and blood combo
I called an ambulance
And the last I saw of her
Was as they carried her inside the ambulance
Effing and blinding
All the way.