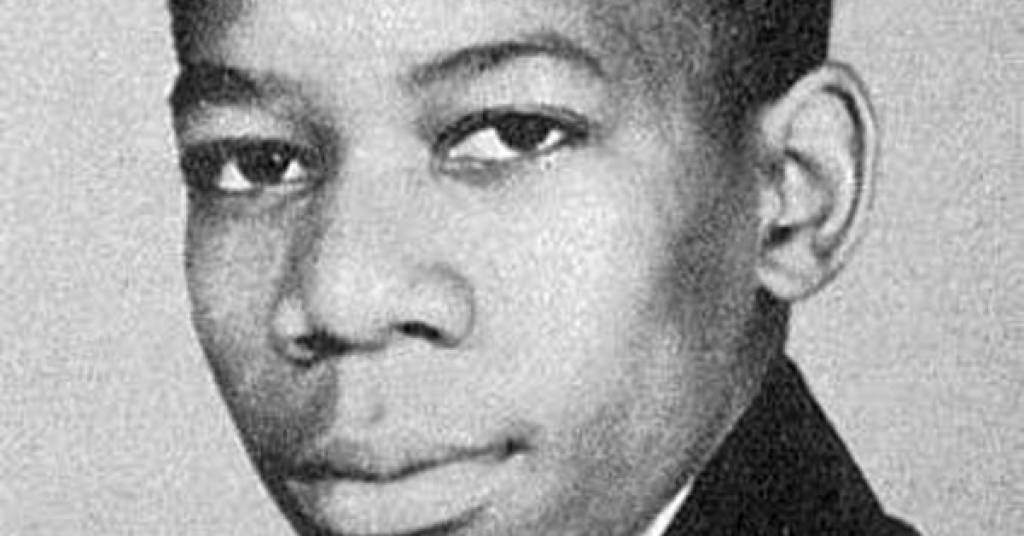 ARTISTS WHO BETRAY US FOR MONEY

There are the likes of minor stars like Gerard Butler who allows his talent to be associated with one Aaron Eckhart who has the face of a handsome Nazi and can’t act but can and does appear in every war movie being made these days.

But there is Morgan Freeman sitting right up there with these hacks. Freeman, who has talent, maybe even some genius, who is known by most of us and is loved by many of us.

But not me, Morgan.

You have sold yourself out, sold us out, worst of all sold young people out with films like your recent “London Has Fallen.” Another Hollywood war propaganda movie, loaded with explosions, guns, men running, violence, all of which we’ve come to see as an “action” film.

Why do you do it, Morgan? And the rest of you, whose names I won’t bother to mention since there are so many. For the Jeep Cherokees, the Mercedes, the BMWs, the five thousand dollar suits, the expensive jewelry for your girlfriends and wives, for the mansions, the villas, the houses in Malibu, Scarsdale, or even more exotic places like Rome and Paris.

Hollywood, most of it, is a disgrace. You can’t make honest films about sexual love, but you send out like roaches from a nest these sick films that feed the American imagination with more and more violence.

In the meantime, Morgan Freeman, there is a very small theater company growing in Asbury Park with no money whatsoever. With only a vision of making art that actually matters, that actually fosters hope.

But, of course, you don’t know about us. Or maybe you do, not our theater company in particular, but surely about all the others and other artists who try to do honest work. You’ll even pay lip service to us all.

But in the end, it’s about money for you and your comrades. How much you can make on the next big movie. And somehow, you manage to convince yourself that you still have artistic integrity.