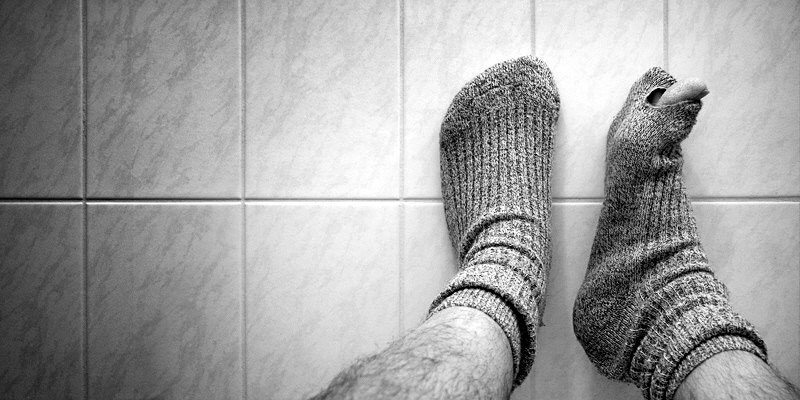 Hillary was at the podium
setting the record straight
for people who have a problem
with the tone of her voice.
She said when Bill was
president some folks said
she should have stayed home
and matched up his socks.
No way, fans in the crowd
booed their response.
But in a city far away
a husband at home
watching on TV
leaned over on the couch
and whispered to his wife
he’d bet anything
Monica would have put
those argyles together.