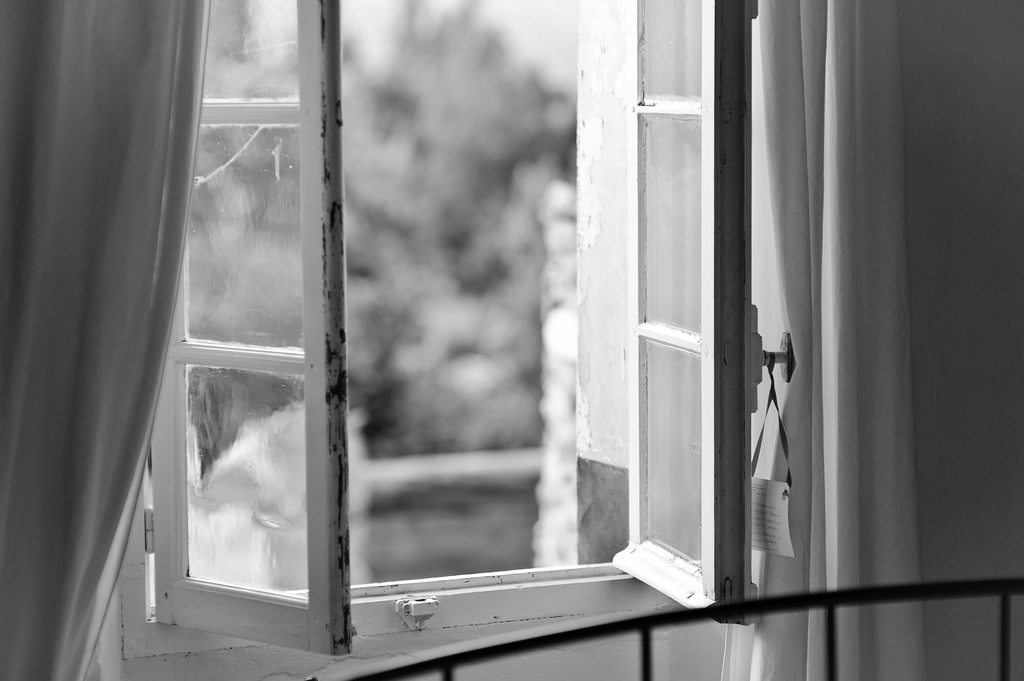 and mucky diapers mum
has chucked out the kitchen
door, and they walk

and sit outside and somebody
shouts at him and tells him off
and he doesn’t know why. 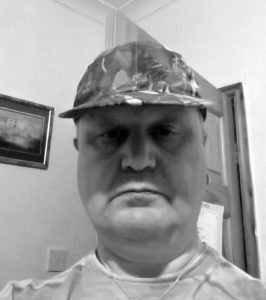 Paul Brookes was poetry performer with “Rats for Love” and his work included in “Rats for Love: The Book”, Bristol Broadsides, 1990. His first chapbook was “The Fabulous Invention Of Barnsley”, Dearne Community Arts, 1993. He has read his work on BBC Radio Bristol and had a creative writing workshop for sixth formers broadcast on BBC Radio Five Live. Recently published in “I Am Not A Silent Poet”, “The Beatnik Cowboy”, “Clear Poetry”, “Red Fez”. Much more about Paul Brookes can be found via his web site by clicking here…