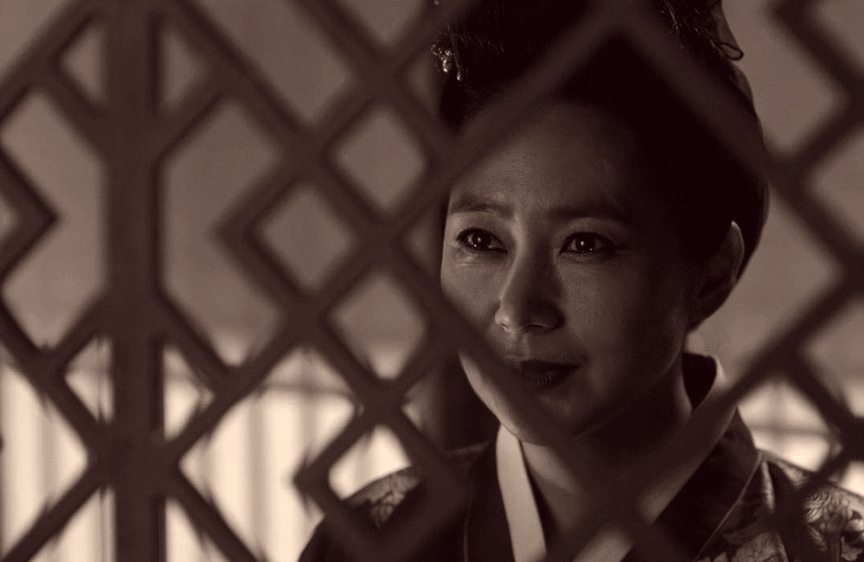 It was the fear in her eyes, I spotted first;
her quick pace to shutter out the world,
the removal of all signs of false gods
and those frightened whispers to my father
late in the night, reaching my ears…
though quiet I remained,
content to add leaves
to a canvas of half finished trees,
maybe a touch of blue green
to the lake where we’d visit,
when this render was alive
with easy memories
long before jackboots roamed the streets.

The first floor of my father’s shop,
was branded,
not with the sign of open/closed
but scorched deep with hatred of belief
and I too became aware, though puzzled,
with our ascent to the floors above,
no longer a walk for fresh bread
but a cower in darkness
and now their fear became mine
with a crashing knock below
and I watched as he was led off,
catching a glimpse of his shackled stoop
under streetlights once busy with life.

“Where are they taking him, mamma?”
She didn’t respond at first, choked with an anguish,
replacing the fear I had seen.
“We must pack, join your grandmother and wait for his return.”
And until now, I had only witnessed
the beauty of my surroundings,
capturing light with simple brush strokes;
now, no matter the supply of pigment,
it couldn’t erase the pain of the disintegration.

And they returned before our flee,
grabbed as if rabid dogs
and stuffed into a one way ride of capture,
now scented with hatred’s stink;
my hidden canvas is left behind,
though unfinished
to show there was once beauty,
before the white of bone, red of blood
became the palette of evil’s choice.

I leave behind this note crumpled and stained
under the wooden floor of my capture.
Read it as a plea for sanity
not as a final goodbye;
if found, finish my canvas
with brilliant colors and hang
over a fireplace in a room
saturated with laughter,
rather than turmoil.