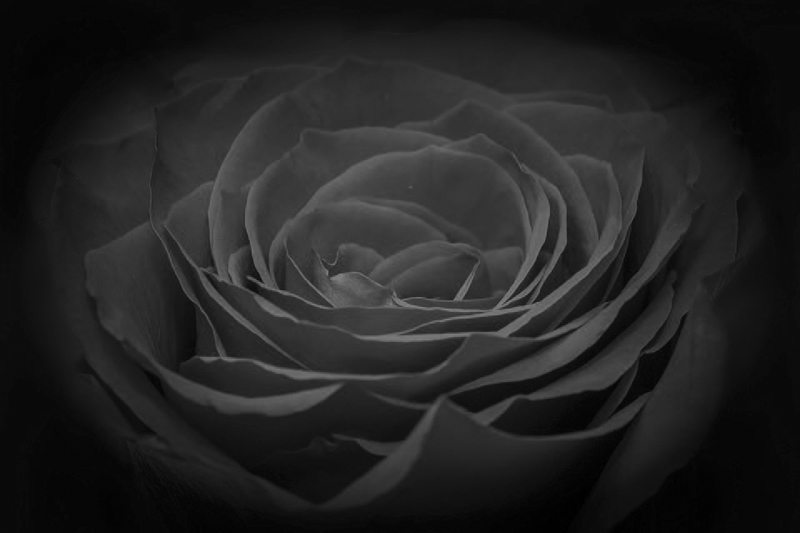 Never underestimate the mix
of broken glass,
crude oil, blood, fresh puke and piss,
jungles
hold the meanest killers, many among them
however, capable, intelligent animals

and every now and then

there is one who surprises us, up
through the cracks he rises
despite all odds, count him out
not,
this weed becoming a rose.