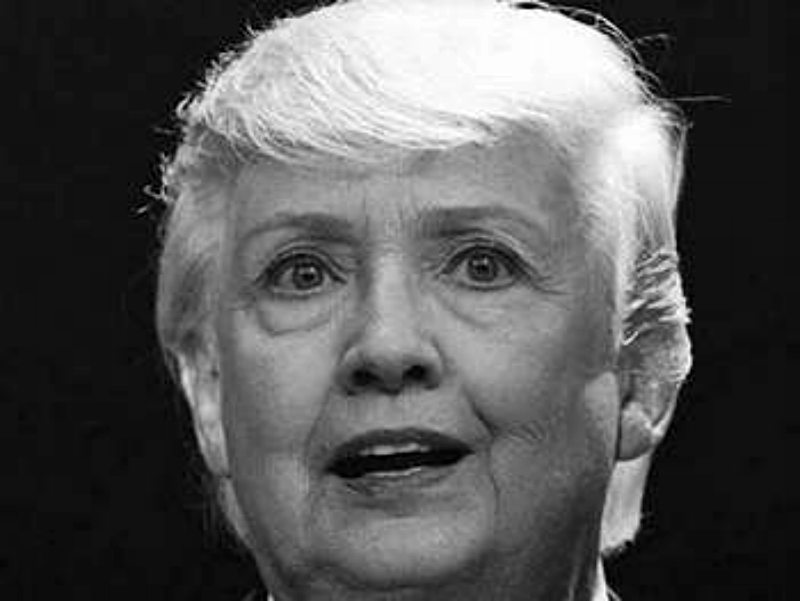 CLINTON AND TRUMP AND THE LAST GASP

the two them disgusting, the two of them liars,
the two of them without nobility, without truth, creeps,
rich bastards, the billionaire and the millionaire, living
off the poor, the sick.

all of this tragic mess after sept 11, sixteen years ago,
begun with bush, the war criminal, the incompetent, the puppet,
all the callous response, the macho posing, the world in its
final throes of pain, violence, trouble, calling for help.
it’s always amazed me that not one news media picked
up 911 as the call for help, the emergency number, no one
says this.

i said it then i’ll say it again it’s a testament to the american
people that we survive all this terrible “leadership,” the ripping
off of the world, the hatred of earth, its rape, manifested in the
mistreatment of women, their rape the same, the abuse of
children, the poverty of children, in a nation that becomes more
and more selfish and frightened.

the same nation that dropped bombs on japanese cities murdering
hundreds of thousands in an instant, children, doctors, poets, old
people, disabled people- we did that and this black president whose
skin color bought him a pass from me and millions of others turns out
to be little better than the long line of white men who fucked over the
country and the world, still does not apologize to japan.

as for sanders, he had it right but in the end betrayed us as well.
too easy for white men to let it all go, to retreat to new england countryside
oblivion, hide in what’s left of nature. and i have done the same for my poetry
remains hidden and i have lived in a one percent town a quarter century.

the spreading violence in the middle east, a direct desendent of bush’s
policies, the continued malice of israel against the palestinians, we continue
to countenance all these injustices and are ignorant to think they have nothing
to do with our fates, with the condition of our pathetic souls, and so we hide
behind ballgames, game shows, bank books, medicine, as the earth gets
ready to expel us in one last, fitful cough of its own renewal.