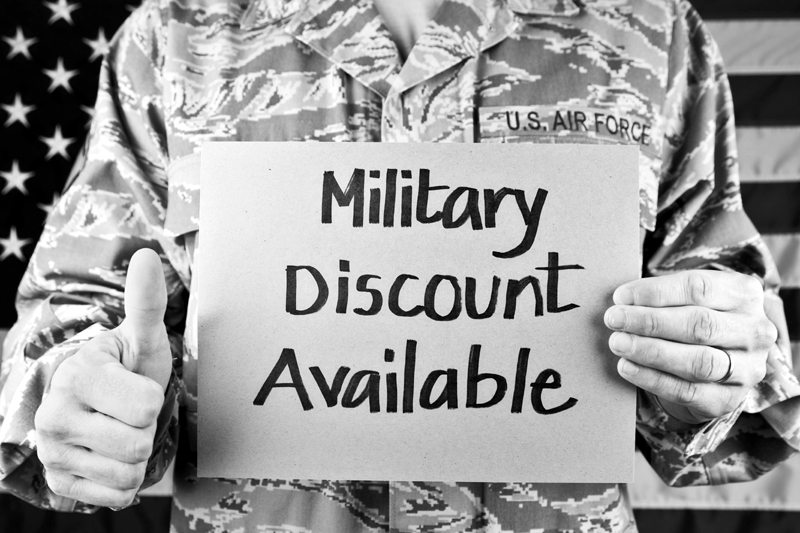 Joe went to the mall yesterday
and found a big tent pitched
at the head of the drive.
Someone selling fireworks.
The sign said discounts
for all veterans.

Joe thought of his brother Bob
after his return from Vietnam,
a victim of Agent Orange.
He would shake if he heard
sudden or violent noises.
He got rid of his guns and
never went hunting again.

Bob didn’t want rifles
shot over his body after he died,
an honor some veterans prefer.
His wife wanted the ceremony.
Joe cried when the volleys were fired.
He could feel his brother
shake inside the urn.

One Reply to “Fireworks after Vietnam by Donal Mahoney”