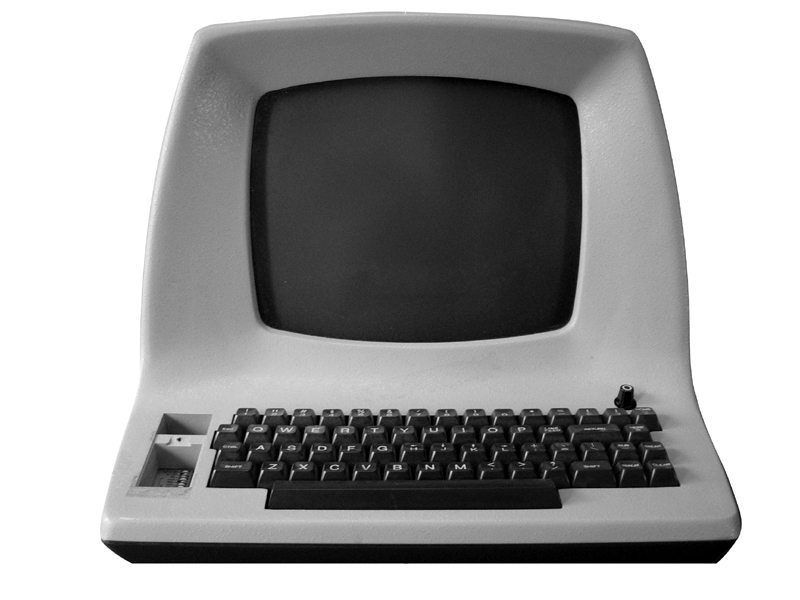 I Traded Ethel for Tiffany

I know very little about computers
but I use one for basic needs.
Poems, stories, not much more.

Like some nice women I’ve known,
I’ve discovered computers
have a mind of their own.
They do what they want
and expect me to understand.
The problem is I never do.
I babble in amazement.

And like the nice women I’ve known,
computers fail to tell me
what I’ve done to upset them.
They simply crash and
never revive unless I spend
big bucks to repair them.

Many times I’ve spent money
on Ethel, my old computer,
until Biff, the repairman, told me
she’s too old and I should
trade her in for a new model
with features that match
a man with my needs.

I took Biff’s advice and traded
Ethel for Tiffany and added
hundreds more in cash.
So far, so good.
She has a dependable server
and seems to understand me.

Biff told me if Tiffany
ever gives me trouble
I can trade her in for Tammy.
Tammy will cost me more
but she’s a delight, Biff says,
to turn on in the morning
and has a cursor to die for.