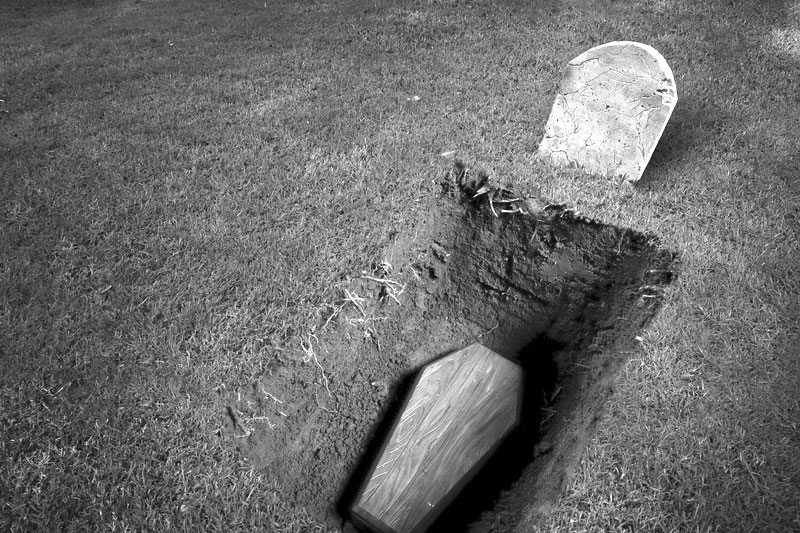 My first wake came
at Saint Catherine’s in the eighth grade.

Kathy Fee was flung head-first through a windshield
they said.

We filed into O’Brien’s, the funeral parlor, just kids
none of us wanting to really be there,
seeing a dead girl of fifteen, laid out in pink silk
and white Irish lace, in a cold metal casket
dressed for a dance.

The place reeked of fresh flowers
making my stomach sick.

Her face was pasted with make-up and powder
and I could see where the deepest scars were,
from shard glass, crevices on her cheeks
filled in with cream
that the undertaker smoothed over, to make her look better.

“It wasn’t blood loss,” I overheard
mother quietly say on the phone,
being a nurse, familiar with trauma and
teenage death.

“It was the impact,” Mom told the caller.