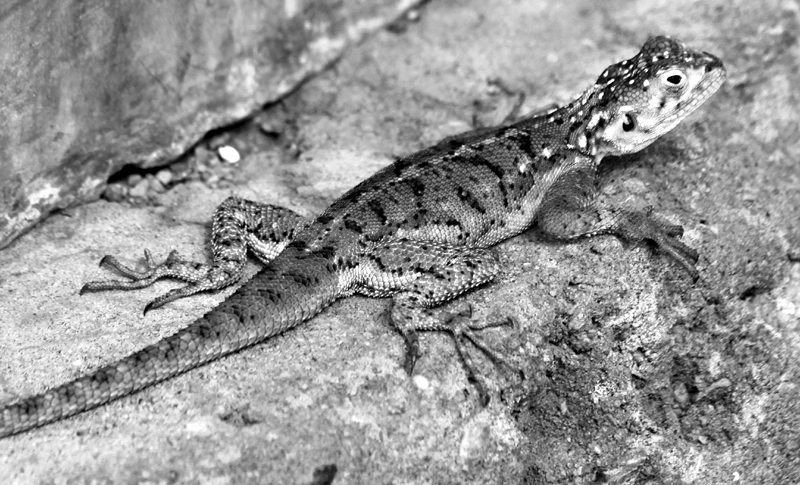 I walk out to the end of the jetty,
three hundred feet or so…
slick rock peppered with ocean salt,
and in the night looking out at blackness,
a lone star sparkles on the vast canvas.

The ocean mystery lures me,
trying to grab and pull me into its depths
but I keep a distance from the edge
and look up again.

I wonder if someone looks down
on this planet star, also curious as to
who looks up, but small we are
in the scheme of cosmos’s and I feel
dust-like in the vastness of being.

I’ve looked up and out before when
desert blooms were companions, along with scorpions
shading in the hollowed eyes of a sun baked skull,
but today the ocean moves in black mystery
and if I could see to the bottom,
it too, could reveal creatures
looking up at me.

So my thoughts of infinity not only
reaches beyond atmosphere but within as well,
and my conclusion is not of being one
but being a part of all there is.

For if I did fall into the ocean’s web,
I surely, one day, would evaporate into the clouds
and be shed onto fields of growth or become
a quench for thirsty man or dog
or possibly just wet the back
of a hot lizard.