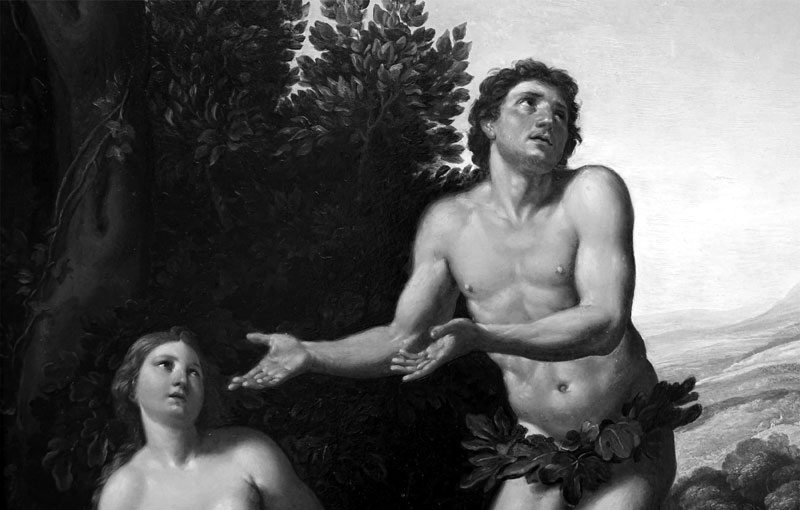 One Loves Someone or Doesn’t

die for me and everyone else.
I learned the Ten Commandments
as a child but never learned to love.

But there’s a canyon, isn’t there,
between the two–like and love.
I viewed your Father, I’m afraid,

the way I viewed my own.
My father did his best but he
was another fallen wretch like me

no different than Adam and Eve.
I have never understood why
Adam and Eve’s fall from grace

fell on everyone else and me.
Why must everyone pay for what
Adam and Eve did, I’d ask.

Now I no longer need an answer.
Now I simply need to remember
what I have always known

for a wretch like me because
the Father asked You to.
That’s good enough for me.

Donal Mahoney always believed even before a nun in kindergarten taught him the basics. And now in his dotage, after decades of misbehavior, he wonders why he still believes and so many of his friends and relatives do not. If he ever had a doubt, one walk in nature would remove it. There’s no Bang Big enough to be responsible for all that.