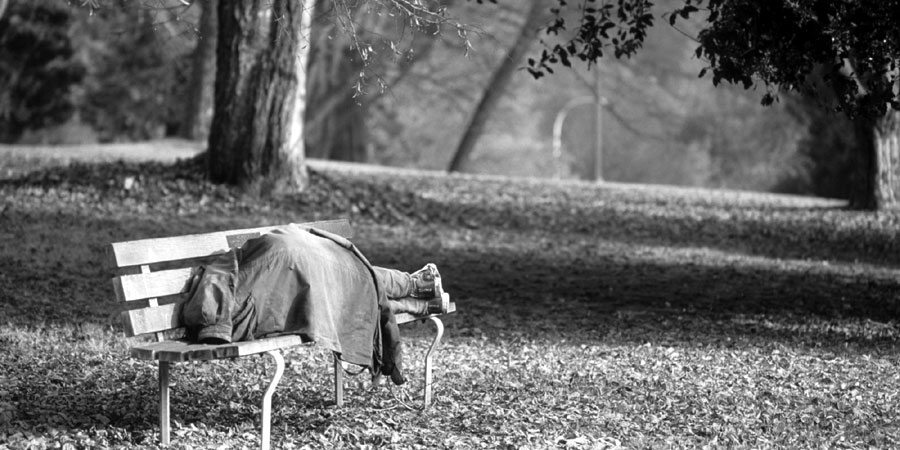 I’ve never truly been starving
and I’ve never slept on park
benches whilst scribbling
poems in the margins of
discarded newspapers with a
broken pencil,
I haven’t lived with whores
or junkies or had fist-fights
with brutal fuckers in wet
drunken alleyways and I’ve
never really gambled the
horses or handed over cash
for sex,
I wasn’t in Nam or the Gulf
War or any other fucking
military conflict,
I’ve never been imprisoned
for criminal convictions of
armed robbery or drug
possession/dealing,
so I won’t be writing poems
about that kind of shit,
but I hope this poem will
be okay for your publication.