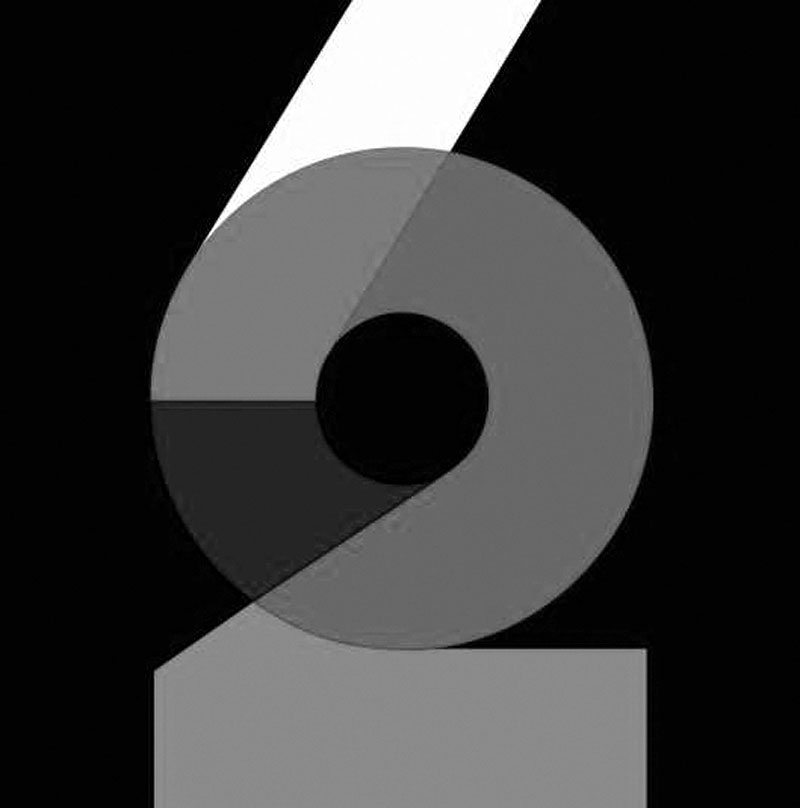 The Big 62 and Everyone Else

They have a few bucks,
the 62 richest billionaires in the world.
The Big 62 have half as much wealth

as the bottom half of the world’s population,
according to Oxfam International.
(Oxfam tracks the rich and the poor.)

Oxfam also points out that the top 1%
of the Big 62 have more wealth than
Everyone Else In The World Combined.

Oxfam released this information
ahead of the 2016 World Economic Forum
held in Davos, Switzerland, where the rich

from all over the world gather every year.
Capitalists at the Forum who read the report
had to be embarrassed, if that’s possible.

Perhaps they told workers back at the office
about the need to find more tax breaks next year.
Or face unemployment. But if layoffs occur

unemployment comp and food stamps might help.
In some states Medicaid remains available, too.
Just don’t let your boss drop out of the Big 62.