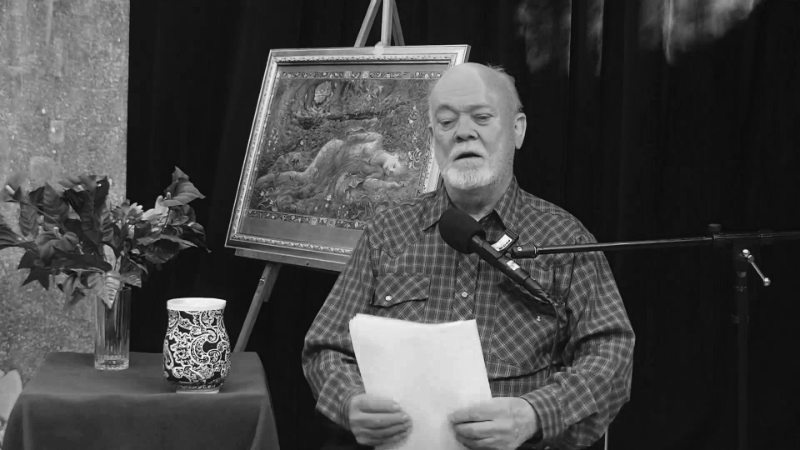 The kind of youth I was

came from many antecedents — meaning “I didn’t get it off the grass” to quote a Dublin-born grandmother, Margaret Powers Mycue — and here is a rough little sketch written 5 yrs back. I’d guess that others of my time had much the same kind of varied mix of history.

i start telling about cars: cars those old muscle cars and dogs in them cars with rumble seats the mid 1940’s they were old then and guys back from world war II had them cheaper then and old old. we loved them. you could duck down under and into the space inside if it got to windy or cold or you were afraid –or my dad and the guys were worried abt us as we bounced over potholes and bumps heading down to the river. but I don’t remember what river i remember 2 guys lived down there after/back from the war and the one had a leg off and he used to grab me up haul me over obstructions blondhaired hunk with the missing leg but some replacement that kinda worked (my first crush on a guy) maybe in his 20’s who my dad used to play baseball with and the other guy was my dad’s buddy from boy scout days or from the tuscarora reservation or both where dad was half raised by those old indians when his dad william oliver mycue had left

–well booted out by margaret powers mycue his wife my dad’s mom who from ireland came down the erie canal to buffalo/niagara falls and somehow met grandpop william oliver mycue in his shop where he made cars and invented and innovated. later called mycue autoparts and repairs. that my grandmother took over. she ran it with the girls, my dad’s 4 sisters while my dad and uncle harold worked in back. until dad became the salesman outside. margaret powers mycue didn’t trust men at all and to her william oliver was a dirty damn protestant, drunk, whore monger (he’s been discovered keeping a woman in the apt over the repair shop on pine street). and so margaret powers (my dad’s name full is john powers mycue–being the second son just as i am edward delehant mycue, second son also, named after my mother ruth taylor delehant’s father and just as my nephew is john mycue mcgaha, second son of agnes second of my sisters) found william oliver drunk, kept him drunk for 3 weeks confined by her and her older daughters possibly marguerite and evelyn until she got a church separation through her priest and papers signed that the business was then hers and then william oliver mycue was history: my dad was 7 then.

william oliver mycue back from mille lacs, minnesota area in 1946 when i was 9 when i got to know him. he would buy me a coke after school if i wandered that way to the crystal cafe where he was with his cronies. he’d spin me stories about the mycued past–not the getting dumped part–new france quebec city and its dispersal into the new england usa and then in 1863 w/a land grant (signed by abraham lincoln HIMSELF who signed all that stuff in those days) to an area known as “lake vivian” in east central minnesota. my greatgreat grandfather and his son age 12 who became william oliver mycue’s dad went there to the parcel next to the harmon’s and who married the harmon girl the mom of my grandfather william oliver (and not telling me the story of who died this mom in nebraska where she’d fled to her sister–and when he heard this great grandfather went behind the barn blaming himself for something lost in the mists of the past shot himself: and: that is why the family dispersed so that when william oliver came back, 18 or 19, from spanish-american war in late 1890’s with the family scattered) and that he went onto buffalo and set up an engineering/car making and repairing shop. he told me tales of way back to the sixteenth century, of intermarriage with indians and it seemed like one of those jeff chandler movies of rapine and violence and the adoption of the boy in the tree surviving the indian raid that itself was a response to the white people’s murders and boys love these stories, i know i did how’d this start’s a thread unbroken to this day as i tell my brother dave the historian (who i don’t think ever listened to grandpop) and have told to my late brother pete and my sisters margo and agnes and jane and gerarda–who have poopood these stories.

maybe some truth. my cousin richard mycue san antonio architect, grandson of lester my grandfather’s brother (who went to texas with his son roger about the same time as us–1948–we not knowing of them until dad on his brake-lining salesman travels heard that in seguin south of san antonio some mycues were there). Richard found another story and a name “mique” who was architect of quebec and son of the french king’s architect. from there over a couple of centuries mycues moved into new england and the land grant in 1863. Grandpa’s stories to me had them coming from near toulouse near yquem (thus the mycue eventually after the french & indian wars when the english won and we were by then still yquems but the conquering officer reassigning land said there was no name that started w/a y and that we half breeds were ignorant and illiterate – which we may have been in the conquerer’s language and culture, but grandpa said that they our ancestors could sign their own name but in the end accepted the new spelling along with title to our rightful land. grandpa say the french king henri of navarre , who’s mom marguerite had been queen of Navarre when it was a country half in modern france and half in modern spain; & when he became the big king of france and took the roman catholic religion as a condition of that sent as many of his old protestant cavalier supporters to the new world in early 17th century i think partly to get them out of his hair and not interfere with henri’s medici wife and partly to save them from her; they went as explorers—protestant one and not the catholic jesuit ones they make all the noise about in schools—and that these men married with American indian women and thus were halfbreeds and a good thing is more.

but this is not a blog. it is a story of sorts i call ‘cars’ to begin with like hounds and dreams.