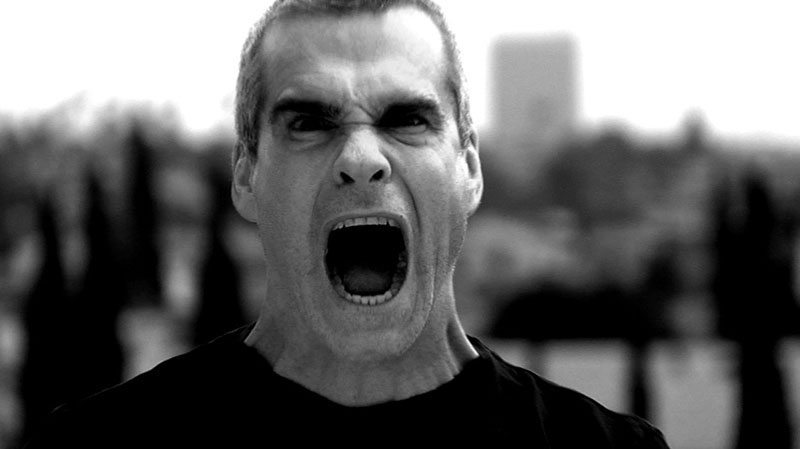 WE FIGHT THE WAY WE FIGHT

Some of us were born to fight.
It’s not a choice. It’s a burden. It comes on you
very early, thru no choice or fault of your own.
It’s in your blood.
And it doesn’t even matter if you win.
The only thing that matters is that you fight.
That you speak up.
That you insist and resist.
You hate bullies and always have hated bullies.
You may be just a little guy but your heart is the heart of a lion.
At times you think you are invincible. And you are not.
You get hurt.
Often.
Life itself, in all its beauty and splendor, hurts you most of all.
Because you are painfully aware that it is all fleeting.
You are painfully aware that you will lose it all, everything, and most
of all you will lose the people you love.
Death allows no one to escape.
So you fight.
You continue to fight.
You fight the creeps and the bastards who cause suffering for others
with no cause. Often it is done for money. Often it is done because,
just as you were born to resist and fight, some were born to create
unnecessary pain in the world.
These are the people and their forces that you have fought against
since you were a child.
Tonight the fight continues.
Maybe it’s only a jab we throw.
Maybe it’s the set up, the feint to the left, to the right, to set up
the bully for a knock out punch.
Maybe.