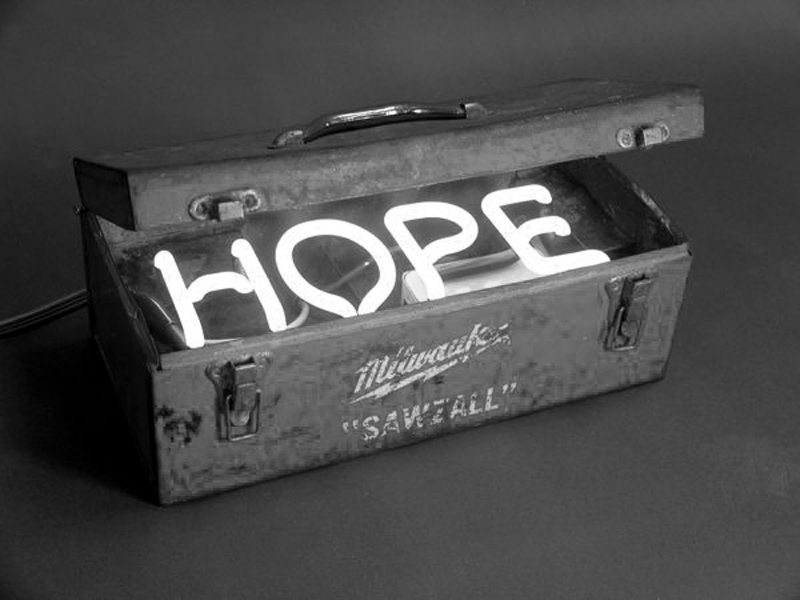 Madam George is on the run
for selling better hope than the Pope
from her neon-sign storefront on Cicero Avenue.

I need an advisor
to go through the files of my sorrows and soaring delights
and collate the data for me
so I can understand
the lines from one to another.
They mean something.

On the one side of the painting
is the empty formless white.
On the other,
the smears of bodily fluids,
the ugly beauty of breathing.

Vague voices
in the dark outside the kitchen window
say something unintelligible.
The lines that connect to spell significance
have many loose ends.

Belief is a door or a trap.
No way to be sure.

Il Papa
whispers his confession
to the gypsy woman
in the waiting room of the downtown bus station
among the homeless and the lonely,
those who wait like all of us,
those who wonder and endure
and face the blind future with open eyes.

The Sheriff of Cook County breaks
bread with Madam George at
Barnaby’s Pizza on Cumberland
Avenue while gladiators battle in
the sluggish football game filling
the big-screen TVs, filling the walls.

Sheriff: God has chosen me.

Madam: All are welcome.

Sheriff: In the district of the Gentiles.

Madam: On the day of transfiguration.

Sheriff: Of whom should I be afraid?

Sheriff: Gentle is her memory.

Madam: The other woman lashed out in irritation.

Sheriff: Or was it spite?

Madam: Or was it fear?

Sheriff: There is only hope.

Madam: Hope is rooted in doubt, and in faith.

Madam: The blood of the Lamb.

Madam: The police were dour, and he smiled.

Sheriff: He overflowed with hope.

Madam: The hope flooded over the wrinkles of his pain.

Madam: All prophets are goofy, after all.

Sheriff: Evil is an axe.

Madam: We are tabernacles of joy.

Sheriff: What are you going to do?

Jesus wrote journalism at Northwestern University.
He hung out over the border in the Juneway Jungle.
He got to know the Samaritans and Romans. He played outdoor basketball in Leone Park and used his elbows to hold his position in the key. He knew the plunk of the arcing ball through the net. This is not something you forget when put to the test. He was naked on the cross. (Forget all those paintings.) His execution was on television, between upbeat commercials about car insurance and burritos. Half the talking heads called
him an ass. The other half said he was crazy.
His mother, still wearing her
blood-spattered dress from
standing under the arms of
her son on the cross, could
only weep. She’d seen this
coming a long time, from
the archangel’s first
words and her nod
and the invasion
of her womb,
knowing the
pain of
yes.