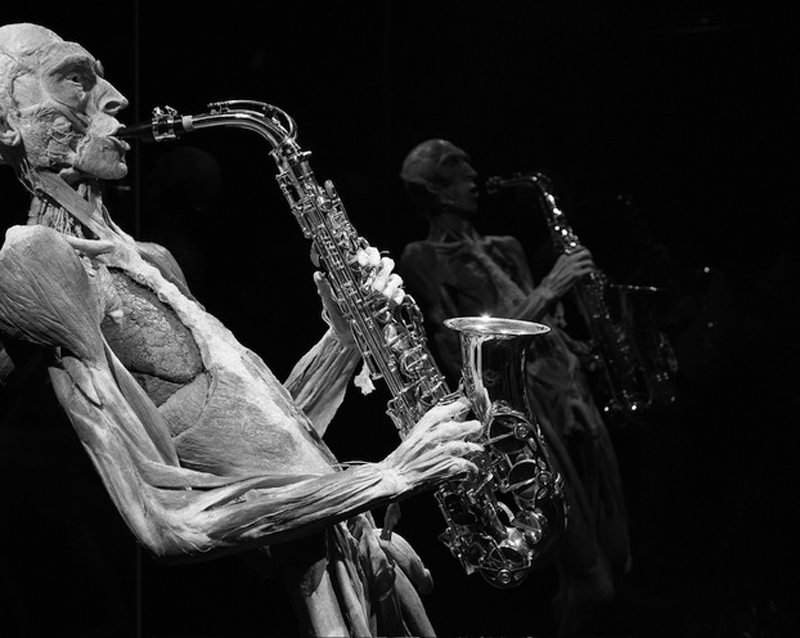 what is now the whitest of White Houses
shits on you, your mother, father,
the memory of your ancestors,
on your kids, on the planet, the children,
the poor,
okay, look, let’s just say on everyone
not white and wealthy

so, yeah you know all this, because
for some god’s sake, you’re
reading Amiri after your body
wakes up in the middle of the
night

and bango bingo your body wakes
up
and your spirit follows

the body says, WAKE UP!

and it’s at that exact moment
of presto change-o!

all you’ve ever really wanted

to be with the mother

and the body knows this

no, no, not some minor incest
but the Great Incest
the Grand One